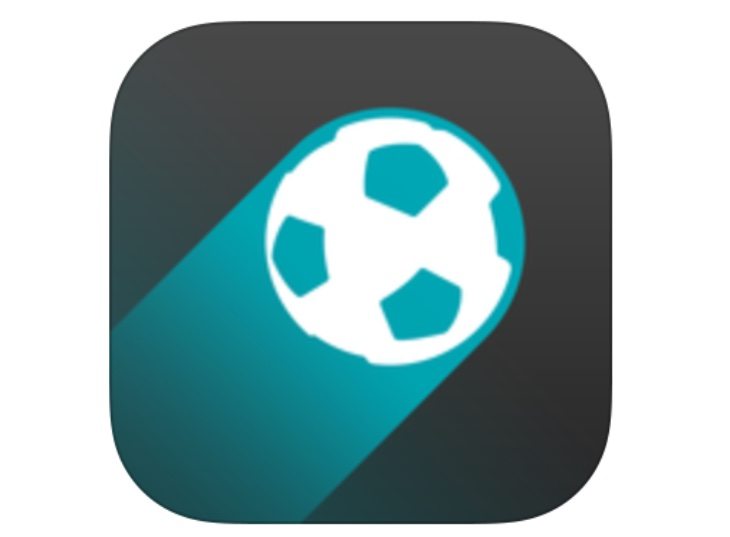 Chelsea FC take on Sunderland in a match later today at the Stadium of Light, and fans of both clubs will be waiting to see how the game goes. Followers of these teams will have their own ideas of the most important players, and now we have news on Sunderland vs. Chelsea key players for today with an update from a massively popular app.

There’s never been a better time to try out the Forza soccer app by Football Addicts, as the Android version of the app was updated just two days ago bringing a revamped design, compatibility for Android 5.0 Lollipop, and the usual fixes and optimizations. The app is free and an iOS version is also available. It offers users a great experience of the beautiful game with fans from across the world joining in a collective and giving their opinions, and it covers over 420 football leagues and tournaments.

Users of this app can check out live scores and receive push notifications, and can also set alerts for the team of their choice. This is great on match days when users can get notifications of goals and cards during the match, as well as news on team lineups, formations, player photos, video highlights and more. The app also offers useful features such as pre-match information and for today’s Sunderland and Chelsea match it gives details of key players based on data collected so far. 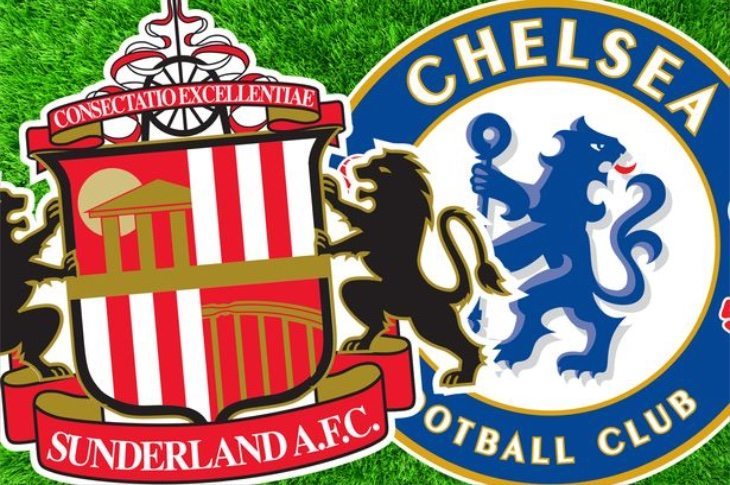 For Sunderland the key players listed are Sebastian Larsson, Connor Wickham, and Vito Mannone, while for Chelsea the main men are seen as Eden Hazard, Diego Costa and Cesc Fabregas. By clicking on any of these players names you can then see biography and statistics info from their birth dates right down to their preferred foot. The same pre-match page also gives details of the referee for today’s game, height and age averages of the players, records of previous meetings and more.

If you’re a fan of either club you can optimize your enjoyment of today’s match by whetting your appetite with this app. If you want the Android version of Forza Soccer that has just been updated you can find it at Google Play. It’s a free app that’s compatible with devices running Android 2.3 or later. Alternatively if you want to check out the iOS version of Forza Football — Livescore, Lineups, Highlights, you can find it at iTunes. This is also free and compatible with iPhone, iPad and iPod touch running iOS 6.0 or later.

If you’re a fan of The Blues or The Black Cats will you be glued to the match today? Will you download the above Forza app to give you more info about Sunderland vs. Chelsea, and what do you think of the suggested key players for each team? Drop us your comments in the box below.