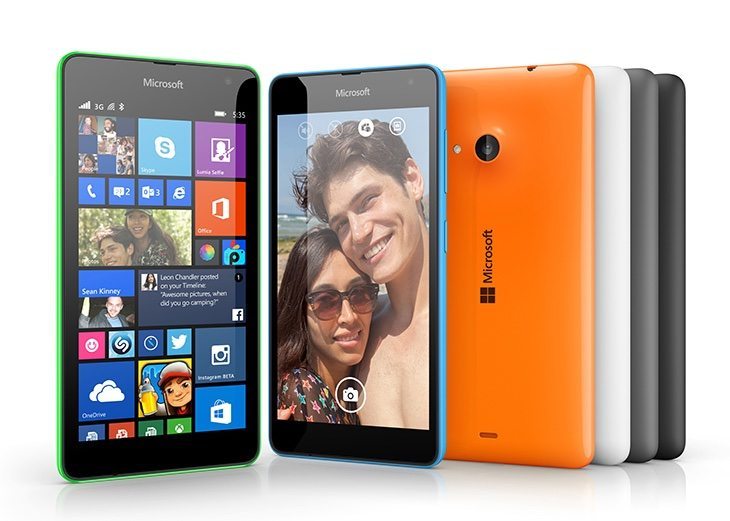 There are plenty of new smartphones constantly arriving for the market in India. The new Moto G (2014) released back in September while the Microsoft Lumia 535 Dual SIM has only just arrived for sale. Today we have a 2nd gen Moto G vs Lumia 535 India price and specs shootout.

Both of these will have plenty of other competition from other handsets such as the Asus Zenfone 5, Micromax Canvas Nitro and more. Also, the Xiaomi Redmi Note is just about to go on sale in India and will add something further to the mix. However, we’re focusing now on the very popular Moto G 2nd gen and the first Lumia phone to release with Microsoft branding rather than Nokia. These have pricing not too far apart and are both dual SIM phones, so let’s see how the specs compare.

Battery
The Motorola phone has a non-removable 2070mAh battery while the Lumia handset has a removable 1905 mAh battery. 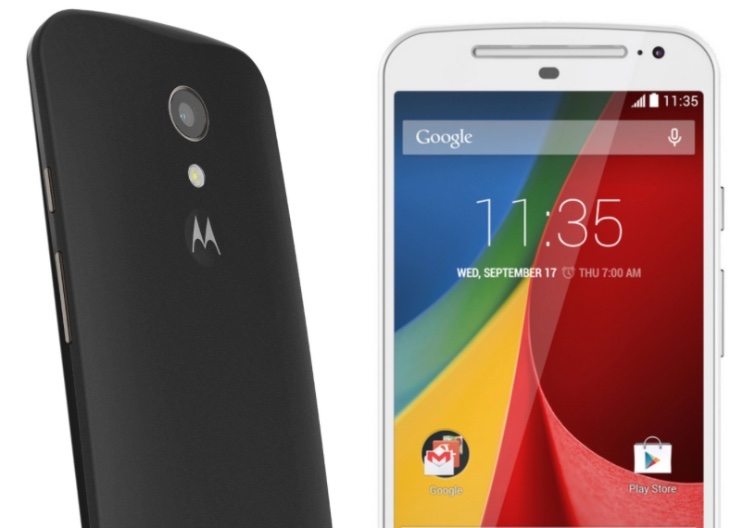 Operating System
This will be a deciding factor for many as they offer completely different software experiences. The new Moto G runs Android 4.4.4 KitKat upgradable to the latest version, Android 5.0 Lollipop. The Lumia 535 runs Windows Phone 8.1 with Lumia Denim.

Both phones have 3.5mm audio jack and FM radio, and potential buyers of either of these handsets will also want to take into account the design and builds, features, and after-sales service. For some it may be as simple as a preference between the Android and Windows Phone platform, but for others there’s more to think about. As far as specs are concerned it’s interesting to see if the extra money for the Moto G is worthwhile.

Picking apart the specs the Moto G 2nd gen has a higher resolution display, more built-in internal storage, a higher megapixel rear camera with 720p video capture, and slightly higher battery capacity. However, the Lumia 535 also has aspects in its favour, as it has a higher level of expandable storage, a higher megapixel front-facing camera, the benefit of a removable battery, and DLNA support. It’s also quite a lot slimmer than the Motorola handset and is the cheaper of the two.

When you’ve thought about the merits of both of these phones and what they have to offer we’d be interested to receive your comments. As far as specs and price are concerned do you think the Moto G or Lumia 535 is the best option for you?