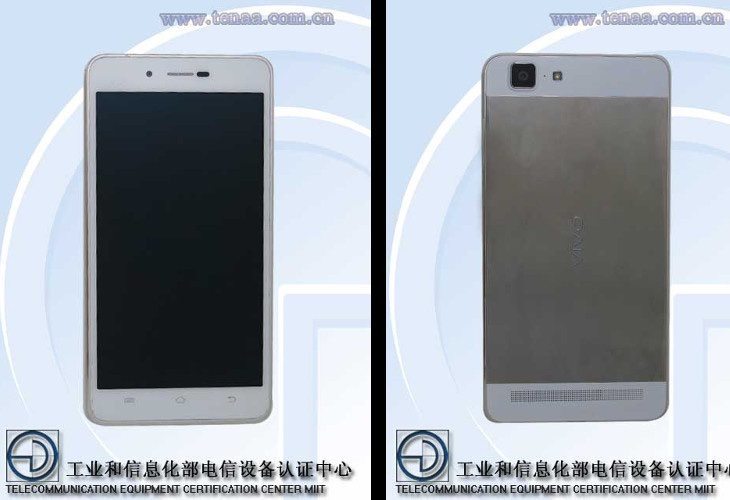 Early in November we heard some initial news about an extremely slim handset on the way. Called the Vivo X5 Max the handset is set to take the crown of the Oppo R5 as the slimmest smartphone in the world. Now we have news of the Vivo X5 Max launch date, and those waiting for the unveiling of this phone will be pleased to know that it’s just one week away.

We first gave some details of the Vivo X5 Max that arrived from the TENAA certification process and pointed out that the phone was even slimmer than the Oppo R5 at 4.85mm thick and also the Gionee Elife S5.1 at 5.1mm thick. The X5 Max measures just 4.75mm thick but it doesn’t look as though Vivo has sacrificed specs for form factor.

As a refresher we can tell you that the X5 Max specs include a 1.7GHz octa-core processor, a 5.5-inch Full HD display, 2GB of RAM, and 16GB of internal storage that’s expandable via microSD to 128GB. The phone has a 13-megapixel rear camera with LED flash, a 5-megapixel front-facing unit, and runs the Android 4.4 KitKat operating system.

The Vivo X5 Max is a dual SIM smartphone with 4G TD-LTE and TD-SCDMA connectivity. Its full dimensions are 153.9mm x 78mm x 4.75mm, it weighs 146g, and it’s thought to be sporting a metal back. Invitations tell us that the phone will be revealed in all its glory at an event on December 10th taking place in China. It’s anticipated that it will release there first, followed by other countries at some point.

The price of the X5 Max is not yet know, but as it’s just a week until the launch event we should be able to bring further information on pricing and an availability date soon. The image shown below came from the TENAA appearance. Does the Vivo X5 Max appeal to you? Is one of the main attractions for you the extreme slimness of this handset? Let us know with your comments.