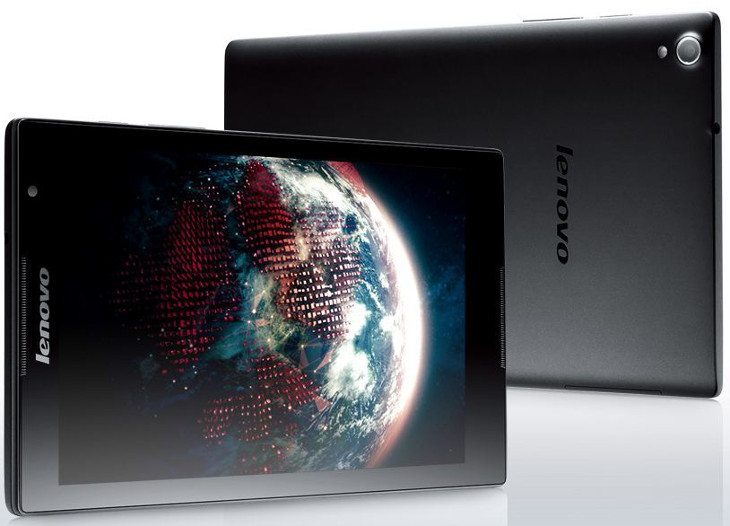 Earlier in the year a Lenovo roadmap leaked spilling their smartphone plans for the latter half of 2014. While the leak didn’t mention slates, the company has just dropped a new one with voice-calling capabilities in the Lenovo Tab S8.

Tablets that can make phone calls are nothing new, but we’re starting to see more tablets with voice-calling appear as folks start taking their slates everywhere they go. The Lenovo Tab S8 is a bit of an oddball in the specs department, but it’s a tablet that may be just the thing for you if you’ve been looking into voice-enabled tablets.

The display of the Lenovo Tab S8 is listed at 8-inches with a resolution of 1,920 x 1,200. That’s better than what we’ve seen on similar slates, and the same can be said for the processer as it’s a 64-bit quad-core Intel Atom Z3745. You’ll have 2GB of RAM to work with and 16GB of storage for you media, but you’ll have to rely on the cloud after that as there is no mention of a microSD slot.

In terms of cameras, the front-facing snapper is 1.6MP while the rear camera clocks in at 8MP. Connectivity options for the Lenovo Tab S8 include WiFi, Bluetooth 4.0, 4G LTE, and 3G with the aforementioned voice calling. Â The Tab S8 will run Android KitKat 4.4 and will be powered by a large 4,290mAh battery.

The Lenovo Tab S8 is priced at Rs. 16,990 in India, and it looks to be a good option for a slate — voice calling capabilities aside. It’s easy on the eyes, has a new 64-bit chip and decent specs, and you even get front-facing Dolby Audio speakers. It’s not the coolest tablet on the block, but it does have some power for the price. If you’re interested in the Tab S8, it will be available in Ebony Black starting today from Flipkart.