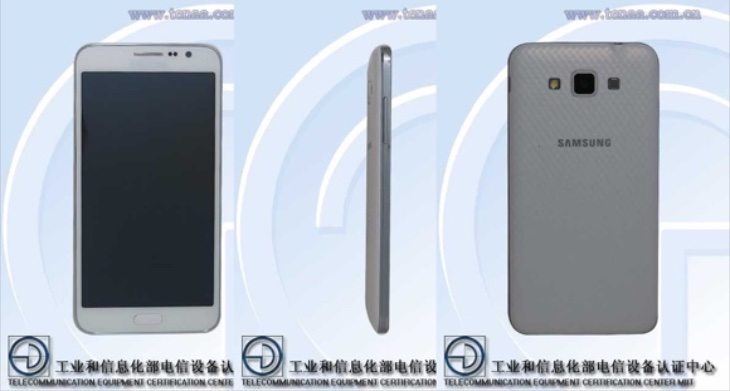 The model listed also had a 13-megapixel rear camera and 5-megapixel front-facing unit, with both capable of 1080p video capture, and this would be a nice upgrade over the Galaxy Grand 2, although we must remember these specs aren’t official yet. The phone spotted was running the Android 4.4.4 KitKat operating system.

Galaxy Grand 3 dimensions are thought to be 146mm x 74.8mm x 7.95mm, weighing in at 140g. That means it would be both slimmer and lighter than the Grand 2. The news that the Grand 3 could be nearing a release comes from a TENAA appearance in China. This Chinese regulator filing implies that the phone is near to a launch, and so we could be hearing more on this very soon.

The Galaxy Grand 2 proved to be pretty popular with buyers so it’s likely that a lot of people will be waiting for the release of the Galaxy Grand 3. Do you hope to see this phone made official before too much longer? What are your initial thoughts on the above unconfirmed specs? Let us know with your comments.