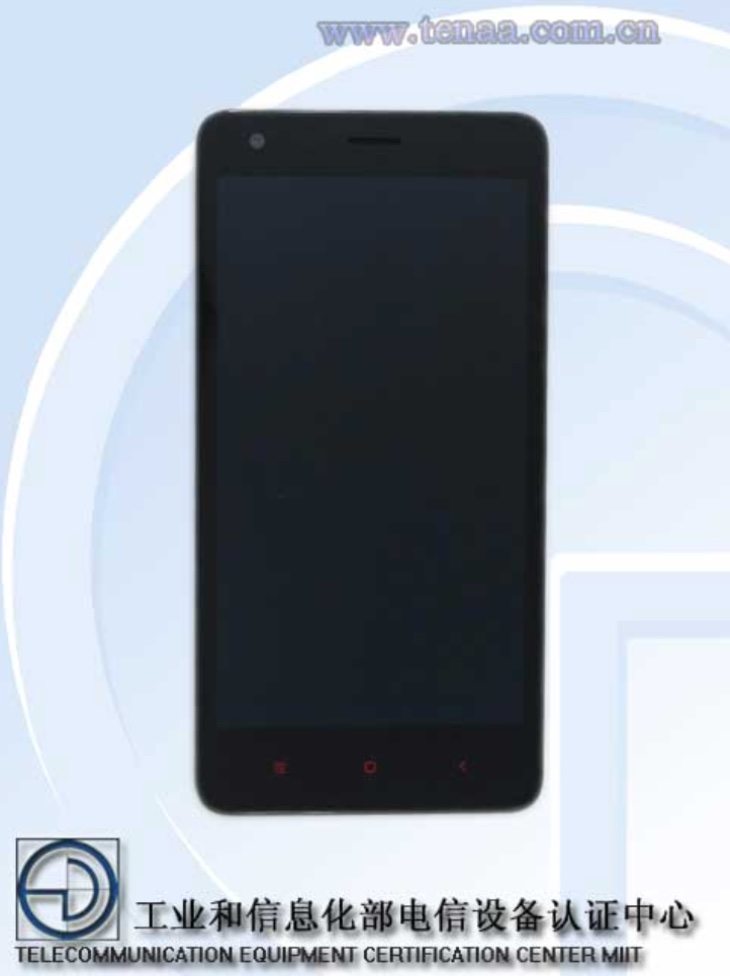 Xiaomi phones have been making plenty of waves lately, and news out of China today about an unnamed Xiaomi phone is rather interesting. A possible Xiaomi Redmi 1S successor could possibly have been revealed with a model that has made an appearance at TENAA, the Chinese version of the FCC regulatory authority. Much of the information supplied tallies with previous rumors of a new Xiaomi phone in development.

Regular Phones Review readers may remember that last month we gave some details about a Xiaomi phone currently being worked on that could be a competitor for its own Redmi 1S. The handset in question was rumored to have some similar specs to the Redmi 1S and it was also said that it would be offered at an even more competitive price.

Now the mystery phone appears to have turned up again, this time during TENAA certification. The Xiaomi device that has just been approved has not been named or announced yet, but does look similar to the Redmi 1S with some minor differences. The speaker grill and LED flash on the rear of the phone have been repositioned and the capacitive keys have a new design. 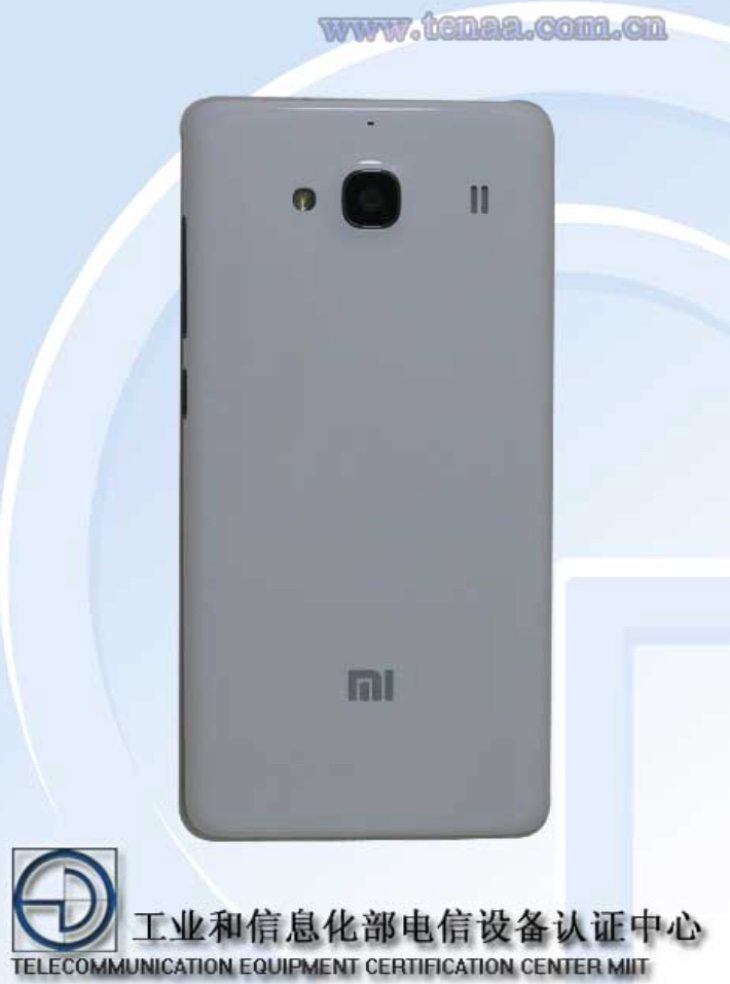 Specs of the handset include a 1.2GHz quad-core processor (chip unspecified), a 4.7-inch display with resolution of 1280 x 720, 1GB of RAM, and 8GB of internal storage, expandable via microSD. It has an 8-megapixel rear camera, 2-megapixel front-facing unit, supports LTE, and runs the Android 4.4.4 KitKat operating system. The phone measures 134mm x 67.21mm x 9.2mm and weighs 132g.

While the specs here aren’t greatly improved over the Redmi 1S we should point out that this new phone is both lighter and slimmer than the 1S. It also has the notable addition of LTE connectivity and runs Android KitKat rather than Jelly Bean. There’s no news yet on price but if it turns out to be cheaper than the Redmi 1S it will be a win-win situation for buyers.

Color options for the new Xiaomi phone are said to include black, blue, green, orange, purple, red, yellow and white. We’ll be keeping a close eye on this upcoming phone, and news that it has been approved by TENAA suggests that an official launch could be coming soon.

Are you excited by the idea of a prospective successor to Xiaomi’s Redmi 1S at an even more affordable price? We always appreciate hearing feedback from readers so why not drop us a comment.