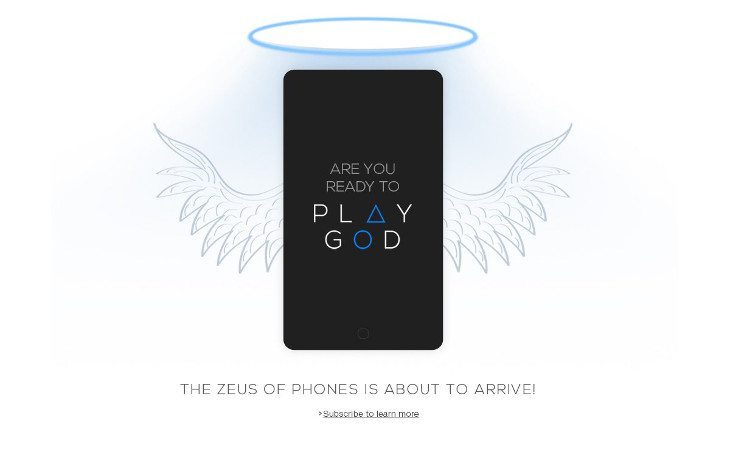 The Micromax Yu smartphone has just shown up in a Zauba import/export listing for India, and it gives us an idea of the Yu phone specs and price. The model number shown is A05510, and the listing confirms the 5.5-inch display, LTE and dual-SIM support. The Micromax Yu smartphone price has a declared value of Rs. 8,301 as well although the actual retail price will differ once the handset is launched.

One of the main draws of the Micromax Yu smartphone is the fact it runs a form CyanogenMod. This has caused a lot of headaches with the OnePlus One release in India, as Micromax has an exclusive partnership with the company in India. The Yu will definitely sport a build of CyanogenMod, and the rest of the rumored specs include a 64-bit chip, 2GB of RAM and a 13MP/5MP camera combo.

The Micromax Yu is an interesting handset for consumers in India as it “may” offer up a lot of value depending on how its priced. We’re unclear of the complete specs of the handset, and it’s thought that it may be a rebranded version of the Coolpad F2. Either way, it will be popular in the region if priced right, and you’ll only be able to pick on up through Amazon.in.