HTC A12 specs leak for mid-ranger 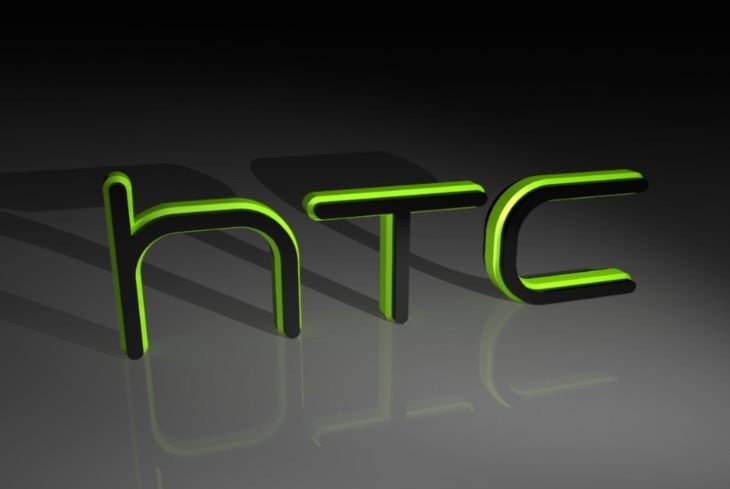 It’s fair to say that there are a lot of fans of HTC devices and the company has had some popular mid-range smartphones lately. Today we have some details of another on the way with an HTC A12 specs leak for another mid-ranger. This phone is not official yet but is anticipated for a launch around February next year.

The new leak comes from @upleaks who is a pretty reliable source of accurate information about upcoming devices, although we should stress that these details are not confirmed yet. The A12 is thought to be heading to all of the major US carriers, in other words, Verizon, AT&T, Sprint and T-Mobile.

Specs for this phone are said to include a 1.2GHz Snapdragon 410 MSM8916 64-bit quad-core processor, a 4.7-inch HD display and 1GB of RAM. Also rumored is an 8-megapixel rear camera, 1.3-megapixel front-facing unit, and a 2100 mAh battery, and it will be running Android 4.4 KitKat skinned with HTC’s Sense UI.

Dimensions of the HTC A12 are put at 139.8mm x 69.5mm x 9.5mm, and it looks as though the phone will sit just below the Desire 620 in HTC’s lineup. There’s no more news on this yet but as so many of the specs and even the measurements of the phone have leaked, we’re inclined to think that this is genuine information.

We’ll bring more news on this upcoming HTC mid-range smartphone as we hear it. With CES and MWC both taking place in the first few months of next year it hopefully won’t be too much longer until it’s made official. Does the HTC A12 sound like a phone that would interest you? Let us have your comments on this.