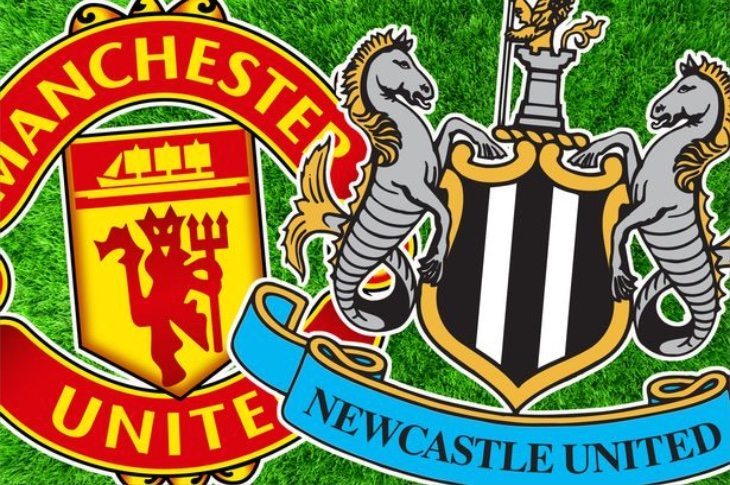 Boxing Day football is a great sporting tradition and these fixtures are ones that many fans look forward to. Today will see Manchester United vs. Newcastle at Old Trafford and followers of The Red Devils will be rooting for another victory after the draw against Aston Villa, and hoping that Falcao can find the net again. You can find out the latest Man Utd news, lineup and more vs. Newcastle with an MU Live update.

MU Live is a free app for Man United fans to follow all of the latest about the club. This is an iOS app that features news, events, match reviews, live scores, starting lineups, substitutions, cards issued, highlights, photos and videos. Users can receive push notifications for the kick-off, goals scored and cards, so even if you can’t be in front of the TV or at Old Trafford you can still be in touch with the action as it happens.

The app also offers a schedule for upcoming games, an archive of the season’s matches, and covers all of the championships and leagues that Man United are participating in. These include the Premier League, friendly matches and more. It also provides information about Manchester United players, so if you want to find out the hot news about Wayne Rooney, Robin van Persie, Marouane Fellaini, Angel de Maria or others then this is the app for you. 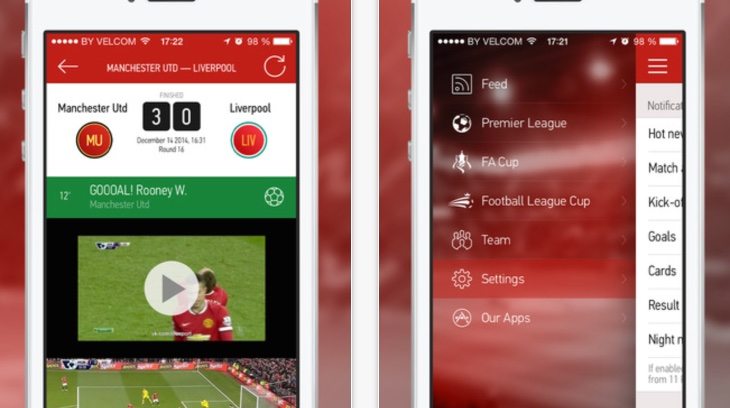 The app was recently updated on December 20th ahead of the New Year, and this brings compatibility with the iPad, as well as the iPod touch and iPhone running iOS 6.0 or later. It’s worth pointing out that this is a free app, so you have nothing to lose by checking it out from the App Store. You can find it at this iTunes page.

If you download the MU Live app for news about Man Utd vs. Newcastle later today, we’d really like to know what you think about it. Would you recommend this app to other Manchester United fans or not? Let us have your comments.

One thought on “Man Utd news, lineup vs Newcastle with MU Live update”