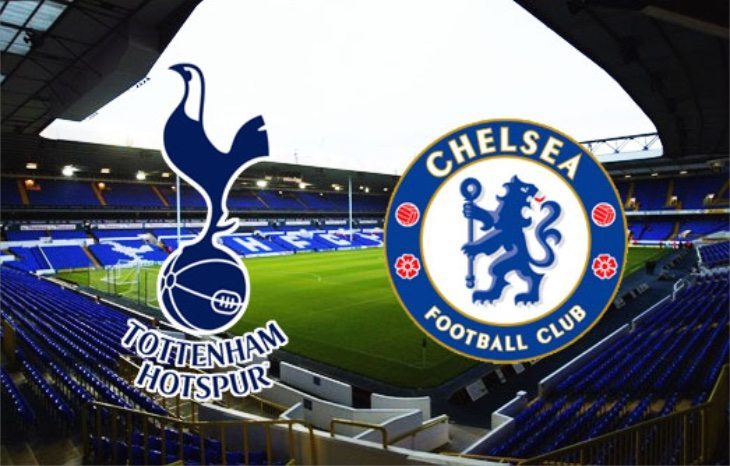 There’s more Premier League action today with Tottenham vs. Chelsea at White Hart Lane. If you’re a Spurs fan you’ll be itching to hear the latest news including the starting eleven, and it looks as though Erik Lamela and Aaron Lennon could both be on the pitch at the kickoff. We have details of how you can get official Tottenham lineup news vs. Chelsea and more with the club app that has just been updated.

The Official Tottenham Hotspur FC app has just received an update for the iOS version and it’s also available for Android devices. It’s a free app so if you’re a Spurs fan it’s well worth trying out, and it will keep you informed about breaking news, confirmed lineups and more as it happens. The app offers official club news as well as news from unofficial sources, and it really comes into its own on match days. 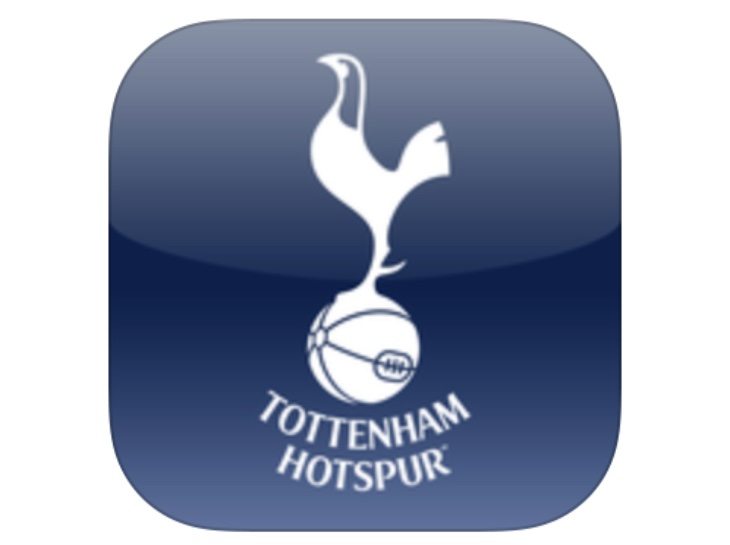 If you want to know if Kyle Walker will be back to take on the likes of Diego Costa and Cesc Fabregas, this could be just the app you need. The free iOS version was updated on December 30th and it’s compatible with iPhone, iPad, and iPod touch running iOS 7.0 or later. It’s available from iTunes here. Alternatively if you want the Android version it’s also free and available from Google Play, although the app for this platform hasn’t been as recently updated.

Are you going to be following the action when Spurs take on The Blues later today? Will you be checking out this official Tottenham app for confirmed lineup news and more? Let us know with your comments.