LEGO Star Wars: The Complete Saga for Android arrives for $6.99

Lego games are becoming increasingly popular, and they are a great fit for mobiles. It’s also safe to say that Star Wars is pretty popular, so when you combine the two it’s easy to imagine an instant hit. Console and PC gamers got down with one such game roughly 10 years ago, and now LEGO Star Wars: The Complete Saga for Android has finally arrived.

If you game, you have probably played one of the LEGO games — there are a lot of them to choose from. The Star Wars universe is no stranger to the blocky world of LEGO, and the mobile version of LEGO Star Wars: The Complete Saga is a real treat for gamers that played the original or are totally new to the world. 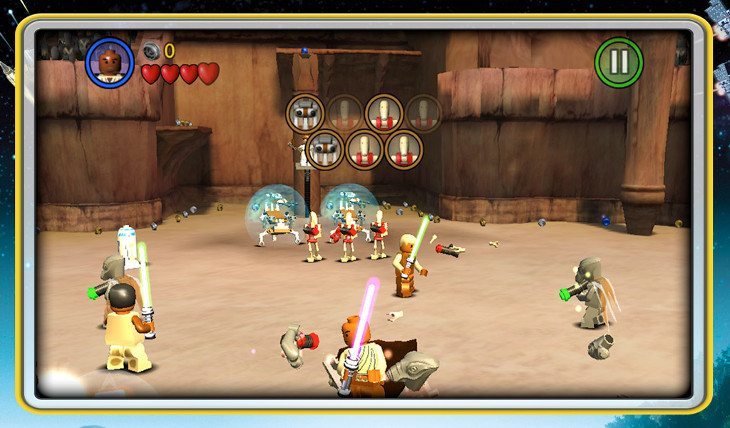 LEGO Star Wars: The Complete Saga for Android is currently available on Amazon, and hasn’t shown up on the Play Store yet. This usually means a period of exclusivity, and it’s probably a good thing as the App Store listing shows it’s only compatible with around seven smartphones and nine tablets. More devices should be added, but you’ll want to check the list first and keep in mind it’s a big download as well.

If you want to check out the list of compatible devices or find out more about the game, you can hit up the link below to head on over to Amazon and grab LEGO Star Wars: The Complete Saga for $6.99.