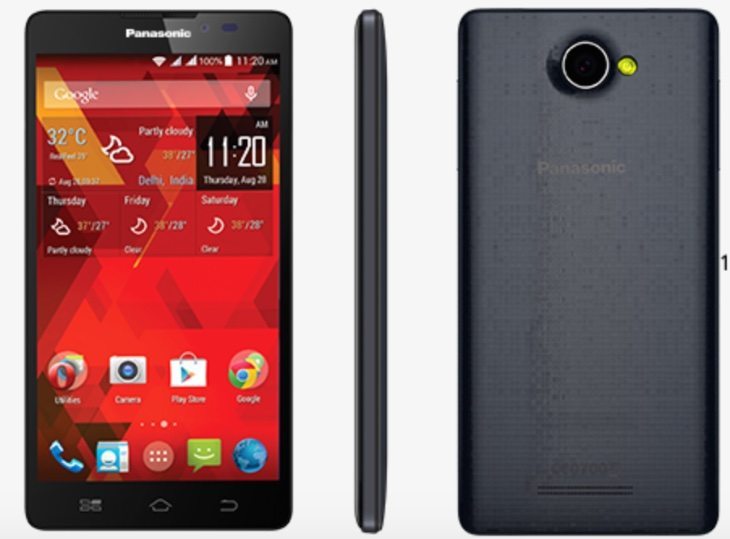 Dual SIM smartphones are very popular in many countries such as India, and one that has recently arrived for sale is the Microsoft Lumia 535. Meanwhile the Panasonic P55 launched in early November and has a similar price to the first Microsoft-branded Lumia phone. You may have both of these phones on your shortlist so today we’re looking at the Microsoft Lumia 535 vs. Panasonic P55 in a dual SIM showdown.

We’ll highlight the key specs of these two devices so that you can see what they each have to offer and how they compare. We’ll also give the prices for India as an example, where they are both readily available. Let’s kick off with the all-important specs of these dual SIM phones. 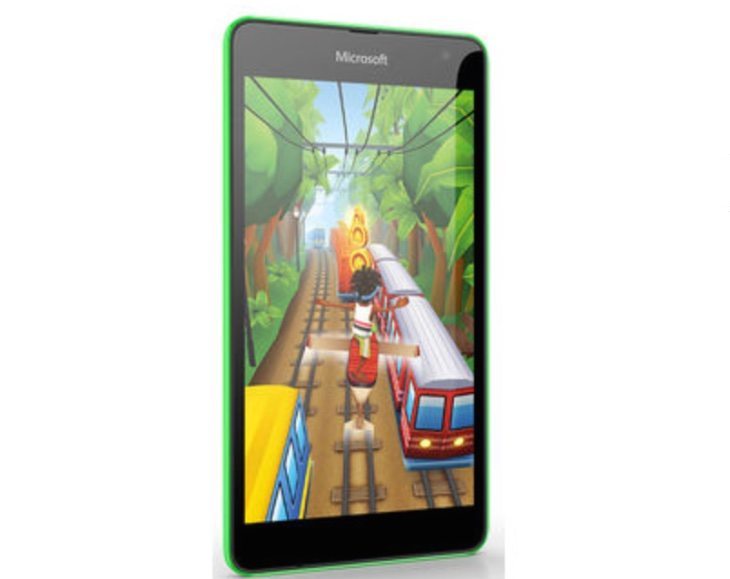 Operating System
This is a significant area of difference. The Lumia 535 runs Windows Phone 8.1 with the Lumia Denim update while the Panasonic P55 runs Android 4.4.2 KitKat. These offer notably different user experiences, and your preference of a Windows Phone or Android handset could be a deciding factor.

As the pricing is very close that won’t play a major part in choosing between these two phones. It’s also worth pointing out that apart from specs potential buyers should also consider their preference of the designs, software experience, build quality, and after-sales service.

As far as the specs are concerned, the Lumia 535 has more internal storage that’s also expandable to a higher level than for the Panasonic P55, and it also has a better front-facing camera. Some buyers will also prefer the Lumia name. However, the Panasonic P55 has benefits such as a larger display with higher resolution, superior rear camera capabilities, and a higher capacity battery, and it’s also the slimmer of the two handsets.

You will need to consider the most important factors from the above when making your choice, and also of course take into account the different operating platforms. When you’ve decided which of these smartphones will suit your needs best we’d like to hear from you. Are you more likely to buy the Microsoft Lumia 535 or the Panasonic P55?