HTC Desire 320 to release to UK and more 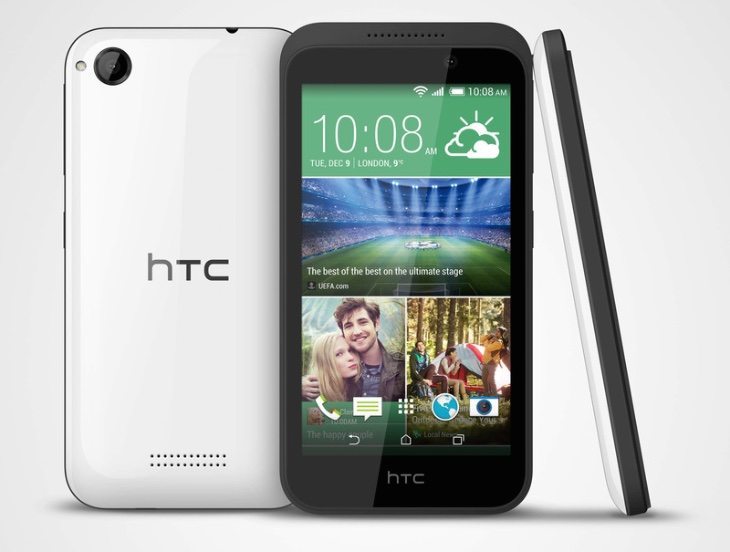 It’s a busy time for hearing about new smartphones and the HTC Desire 320 is now heading to the UK and more countries. It has many similarities specs-wise with the Desire 310 that released in April last year, and will have a reasonable price tag as befits a low-end handset. We have details of specs and more coming right up.

We know that this phone will release in the UK although a price and release date have not been given yet, and O2 in Germany has also announced it will be selling the phone. Dimensions of the Desire 320 are 132mm x 67.8mm x 10.5mm and it weighs 145g. Once we hear more about regional availability dates and confirmed pricing we’ll give further details.

Would you consider purchasing the HTC Desire 320 for the affordable end of the market? Drop us your comments in the box below.