Samsung Galaxy A5 and A3 prices at India launch 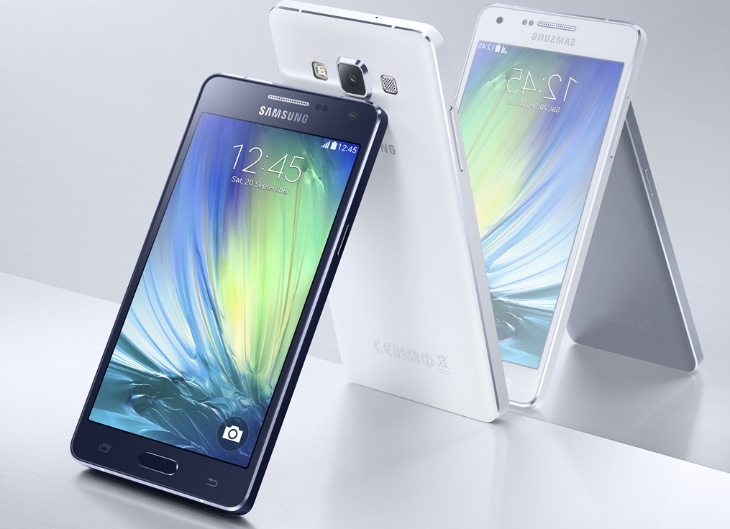 Samsung devices always go down well in India, and two more smartphones are about to go on sale. We have information about the Samsung Galaxy A5 and A3 prices at the India launch, as well as specs, availability and more. The A Series phones feature a metallic unibody build that many buyers are likely to find appealing.

Both of these smartphones will be available to purchase from next week, and we’ll begin with details of the more premium of the two. The Samsung Galaxy A5 price is Rs. 25,500 and it’s powered by a 1.2GHz Snapdragon 410 quad-core processor and has a 5-inch Super AMOLED display with resolution of 1280 x 720. There’s 2 GB of RAM and 16GB of internal storage (expandable via microSD to 64GB).

It’s worth noting that Airtel customers will be able to benefit from double data plans for up to 6 months when buying these phones. Have you been waiting for Samsung to launch the Galaxy A5 and Galaxy A3 in India? What are your thoughts on this confirmed pricing? We always appreciate your comments.