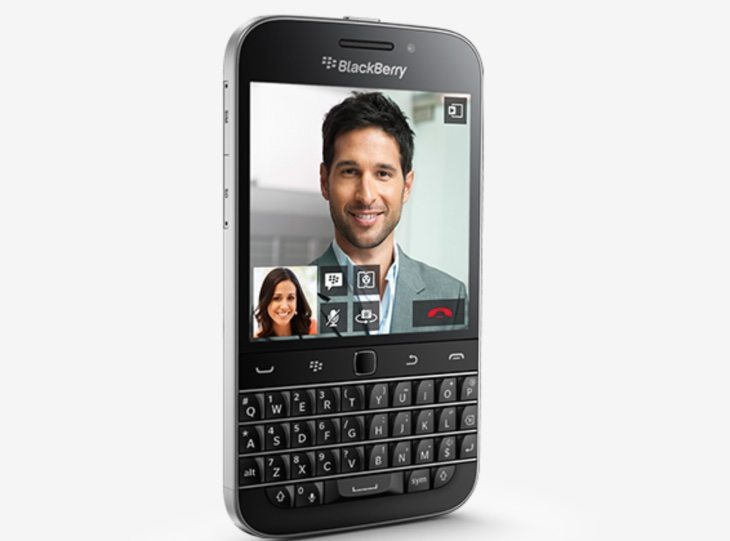 AT&T already said back in September that it would be selling the Passport although it has still failed to materialize on the carrier. However, AT&T has now announced it again, and it will have a slightly different look. The international Passport had square corners but the design for the AT&T variant gives it rounded corners. An exact availability date on AT&T has still not been given, but there’s a nice bonus as far as pricing is concerned.

The carrier previously said that the BlackBerry Passport price from them would be $249 on a two-year contract, but now a lower price of $199.99 on contract has been given. Alternatively it will also be offered on various Next installment plans. The price of the phone contract-free is $649.99.

More details on availability will be given in the next few weeks, and that’s the same story for the BlackBerry Classic (pictured here) on AT&T, with the carrier merely saying it’s coming in “the near future.” Pricing is available though and the AT&T Classic will cost you $49.99 on the usual two-year contract or $419.99 sans contract, with Next plans also available.

Are you pleased to hear that AT&T will soon be offering the BlackBerry Classic and Passport phones? Which of these are you most likely to purchase?