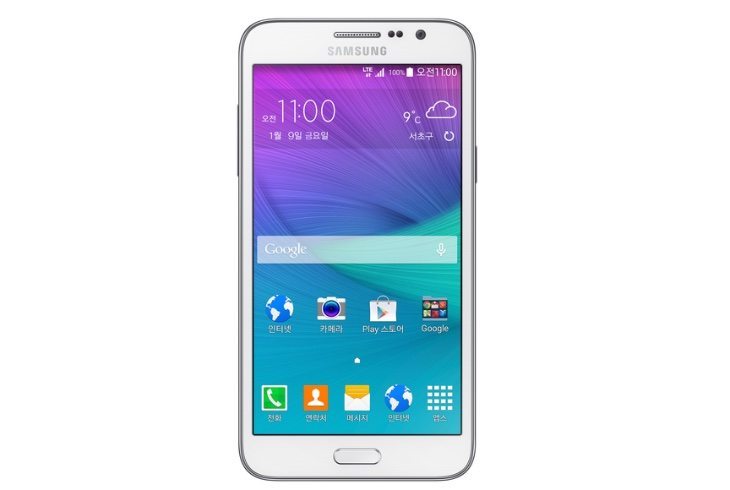 At this point it has only been announced for South Korea, but there’s the prospect of a release to further regions soon. South Korean availability starts tomorrow (January 9) and the price is 319,000 won. That’s equivalent to around $290, Â£193 or Rs. 18,200, although pricing is likely to vary by market.

Galaxy Grand Max specs include a 1.2GHz quad-core processor, a 5.25-inch display with resolution of 1280 x 720, 1.5GB of RAM, and 16GB of internal storage. It has a 13-megapixel rear camera and a 5-megapixel front-facing snapper featuring a 120 degree wide-angle lens. There’s also a 2500 mAh battery and LTE connectivity. 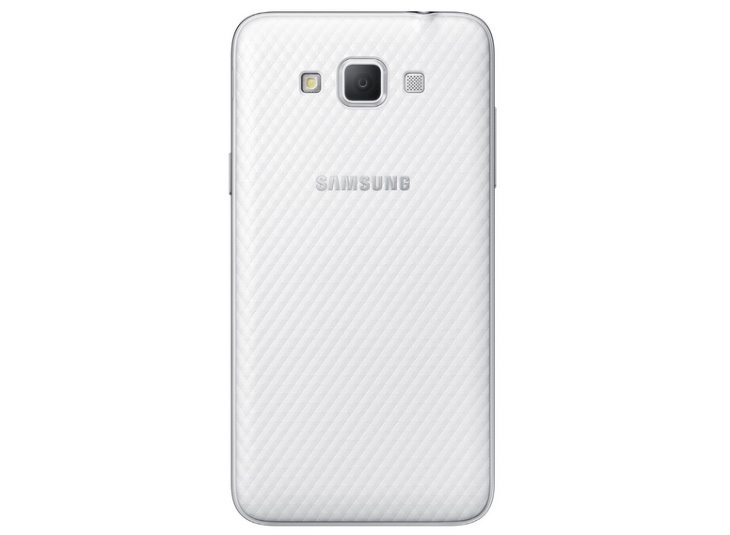 The phone’s measurements are 146mm x 74.8mm x 7.9mm and it weighs 161g. It features a patterned design on the reverse. It could be interesting to see how much interest there is in yet another Samsung Galaxy smartphone and where else it will release.

If the Samsung Galaxy Grand Max releases in your region would you be interested in purchasing it? What are your initial thoughts on the pricing of this new smartphone? We’re always interested to hear from readers, so why not send us a comment using the box below.