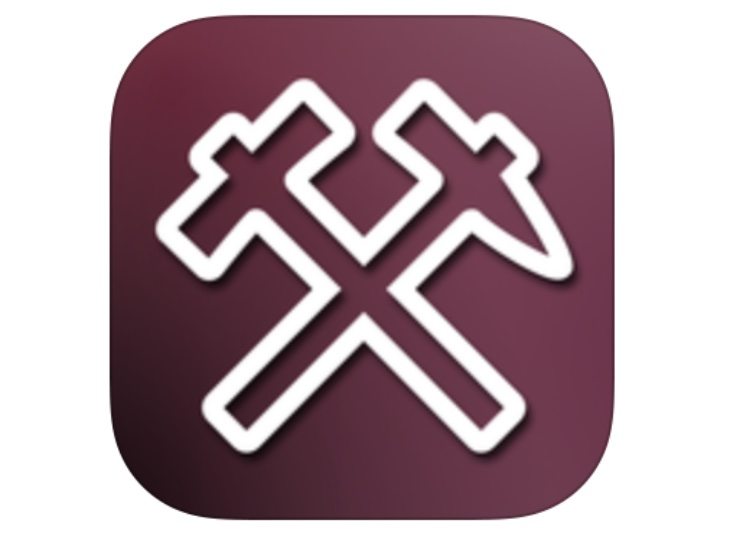 There’s FA Cup third round action this evening and one of the matches will be a West Ham vs. Everton replay. Hammers fans will be keen to hear the lineup, with Diafra Sakho out with injury and Alex Song also possibly missing. One of the best ways of keeping up with Sam Allardyce’s side is with a mobile app, with the latest info available on your smartphone or tablet. You can find West Ham news for the match vs. Everton with the WHU News app.

The first third-round tie between West Ham and Everton ended up in a 1-1 draw, and it’s fair to say that both teams have been going through a sticky patch just lately, so a win tonight would be a big lift. The WHU News iOS app has plenty to offer to West Ham United FC supporters, as it has numerous features. Users can get details of club news, fixtures, results and more, and stay in touch with all of the latest developments.

The news is updated hourly from sources including football websites, newspapers and blogs, for an all-round view of opinions. The app also shows the latest tweets from those connected with West Ham, split into four categories. These are from past and present players, fans, league related, or other West Ham news related sources, and this is updated every 5 minutes. This means you can get a wide spectrum of news and opinions all within the one app. 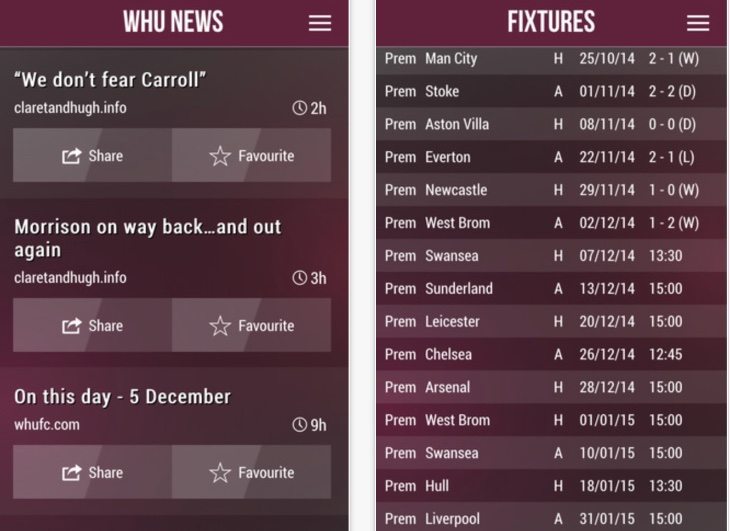 Further features include a Favourites section, odds supplied by William Hill, and interactions with other users of the app via Twitter. The app was given a recent revamp bringing it to version 2.0. The WHU News iOS app is free and available from iTunes. It’s compatible with iPhone, iPod touch, and iPad running iOS 6.0 or later.

It’s only a few hours now until kick-off so there should soon be confirmed news on the starting lineup, which we expect to include the likes of Andy Carroll, Enner Valencia, and Stewart Downing. As the above app is free it’s well worth trying it out for news content and more.

If you download the WHU News app for iPhone and iPad we’d be interested to hear what you think. Do send us your comments to say whether you’d recommend this West Ham app to other readers or not.