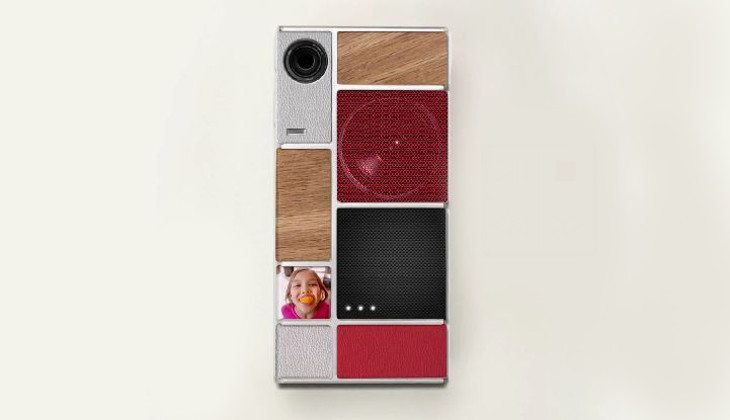 One of the most exciting smartphone concepts we’ve seen is set to roll out this year with Project Ara. Google’s second Project Ara developers conference kicked off today, and with it we’ve learned where the first Project Ara smartphones will land.

If you happen to live in Puerto Rico, you’re in luck as that will be the first place Project Ara is released. Google announced a market pilot would be ready to go later this year, but that it will take place in Puerto Rico in a partnership with Claro and OpenMobile. It may sound like an odd choice, but it isn’t considering Puerto Rico is a US territory and falls under the FCC’s umbrella.

When the Project Ara release hits the country, there will be food truck shops setup that will roll around and let customers check out the phones and modules. The company plans on having between 20-30 modules available at that time spanning 10 different categories. That’s more modules than we anticipated although we expect many will involve batteries, cameras and speakers.

Oculus Rift and Project Ara are two gadgets consumers are going to want to keep an eye on this year, and we now have a rough release window for one of them. There’s still plenty of work to be done with Ara as Google wants to get the Spiral 3 skeleton ready for primetime before we see a wide release, but the pilot program announcement is great news even if you don’t live in Puerto Rico. You can expect to hear more about Project Ara in the coming months, and we’ll keep you informed on the excited project as it moves ahead.

Are you excited about the upcoming Project Ara release?