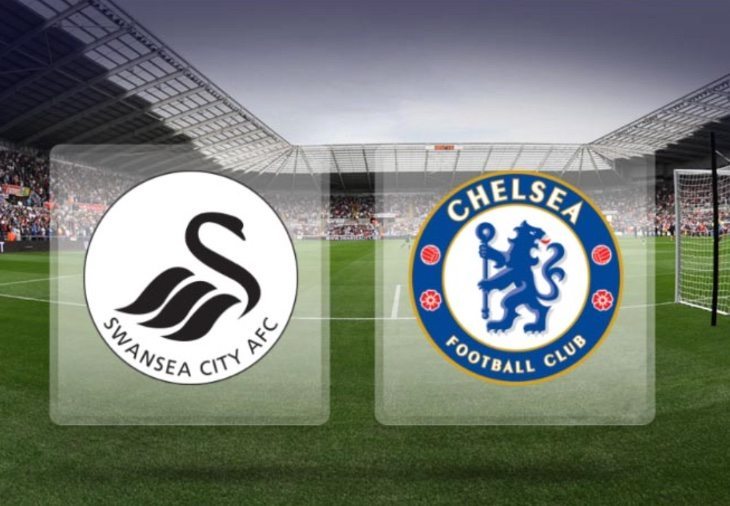 There’s more Premier League action today with Swansea vs. Chelsea and among the key players for The Blues will be Diego Costa and Eden Hazard. If you want information on Chelsea lineup news, live scores, and more you can get all the latest directly to your iPhone, iPad or Android device with one of the most well renowned football apps that has just received an update.

Mobile apps are a great way of keeping in touch with preview news for Premier League matches, as well as all live details throughout matches. The Forza Football — Livescore, Lineups, Highlights apps is hugely admired by football supporters, and you only have to look at user reviews on the Google Play and App Store descriptions to check that out for yourself.

With this app you can opt to receive notifications and live scores and can tailor these by setting alerts for your favourite club. If you can’t be in front of a TV or at the match live this will give you immediate updates about what’s going on as you can get notifications for goals, red cards, pre-match lineups and formations, and much more. In fact the app covers over 560 leagues and competitions across the world, so you can choose to follow news for more than just one club if you want to.

Another bonus of this app is that you can share your opinions with other fans, take part in polls, and get your voice heard as part of a collective movement. Checking out details on Chelsea’s match this afternoon you can get all the pre-match details you need,such as kickoff time, key players (Forza data includes Cesc Fabregas), previous meetings stats, and even names of the referees and commentators for the match.

The iOS version of Forza Football is available from iTunes and it was updated just yesterday. It’s a free app that’s compatible with iPad, iPhone and iPod touch running iOS 7.0 or later. If you want the Android version then you can download it from Google Play where it’s also free. This one is compatible with devices running Android 2.3 or later, although it hasn’t been updated quite so recently.

Do you want to get confirmed starting lineup details for Chelsea as soon as they become available for the match against Swansea? If you check out this app why not let us know what you think about it by sending us your comments