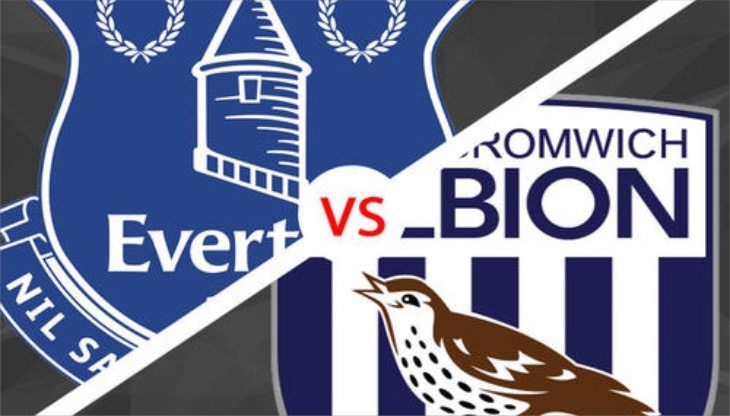 There’s more Premier League action coming up this evening when Everton take on West Bromwich Albion at Goodison Park. Aidan McGeady is out for Everton after being suspended for being sent off, while for West Brom Saido Berahino is set to feature after a court appearance was changed. We have info today on how to get Everton vs. West Brom latest news, live scores and more from some updated apps.

A win this evening is important for either side as both clubs are in the bottom half of the table. The Toffees have only won once in 12 matches, while Tony Pulis is in charge of West Brom for the first time in an away match. If you have a smartphone or tablet then there’s a series of football apps that you may not have heard about, and Everton Alarm and West Brom Alarm are two of these apps that club supporters might want to check out. They are both available for Android as well as iOS devices.

Features of the apps include the latest breaking news on your club, with fixtures, results, live scores, transfer rumours and more. The app also provides an alarm to alert you 30 minutes before kickoff, match times for your local timezone, and a match countdown timer. Another feature is live match updates, and users of the apps can share via Facebook, Twitter and more.

Potential starting lineups tonight include Phil Jagielka, Leighton Baines and Romelu Lukaku for Everton and Chris Brunt, Victor Anichebe and Stephane Sessegnon for the Baggies. If you want the latest news then it’s well worth trying out the new or updated apps, especially as they are free.

We’ll start with the Everton Alarm — News, Live Commentary, Standings and More app for iOS devices. This is available from iTunes and it was updated just a few days ago. It’s compatible with iPhone, iPod touch and iPad running iOS 7.0 or later. Alternatively if you want the Android Everton Alarm app you can head to Google Play. This one is compatible with devices running Android 3.0, and it was updated in December.

Now we’ll move on to the West Bromwich Football Alarm — News, Live Commentary, Standings and More, and this one is a new app. The iOS version is available from iTunes and it’s compatible with iPhone, iPod touch and iPad running iOS 7.0 or later. If you have an Android device you can download the West Bromwich Football Alarm app from Google Play. It’s compatible with devices running Android 3.0 or later.

If you try out either of these football apps for Everton FC or West Brom we’d be interested to hear what you think of it and whether you’d recommend it or not to other readers? Will you be using one of them for Everton vs. West Bromwich later today?