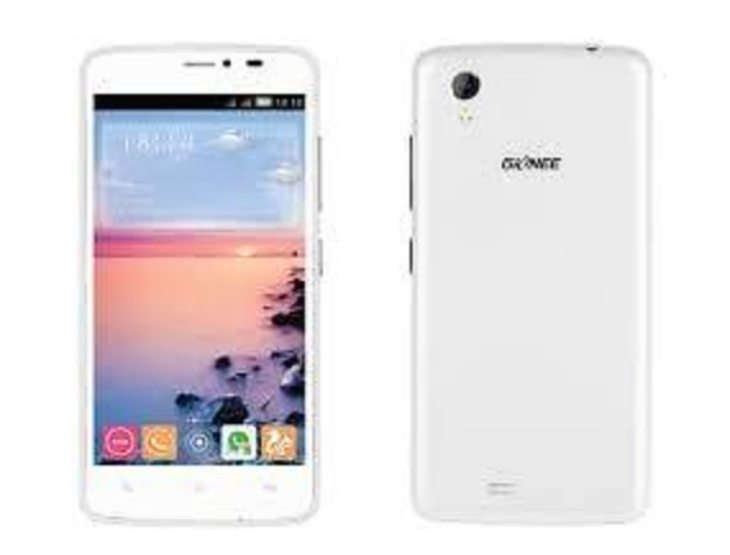 In November last year Gionee introduced the Pioneer P6, the newest in the series. The phone still hasn’t officially launched for India but is now up for sale. We have news of the Gionee Pioneer P6 price and availability for India.

The Pioneer P6 was originally debuted alongside the Pioneer P5L and CTRL V6L smartphones, and it’s now listed for sale on eBay. The price is Rs. 8,890 and it comes in black or white color choices. This is a 3G smartphone running Android KitKat and it’s a dual SIM handset (GSM + GSM). It also has an LED flash for its front-facing camera.

Specs of the P6 include a 1.3GHz MediaTek MT6582 quad-core processor, Mali 400 graphics, and a 5-inch display with resolution of 854 x 480. It has 1GB of RAM and 8GB of internal storage that’s expandable via microSD to 32GB. This phone is equipped with a 5-megapixel rear camera with LED flash, a 2-megapixel front-facing unit also with LED flash, and a 1950 mAh battery.

What are your first thoughts on the affordable Gionee Pioneer P6? Is this a smartphone that appeals to you or not? Let us know with your comments.