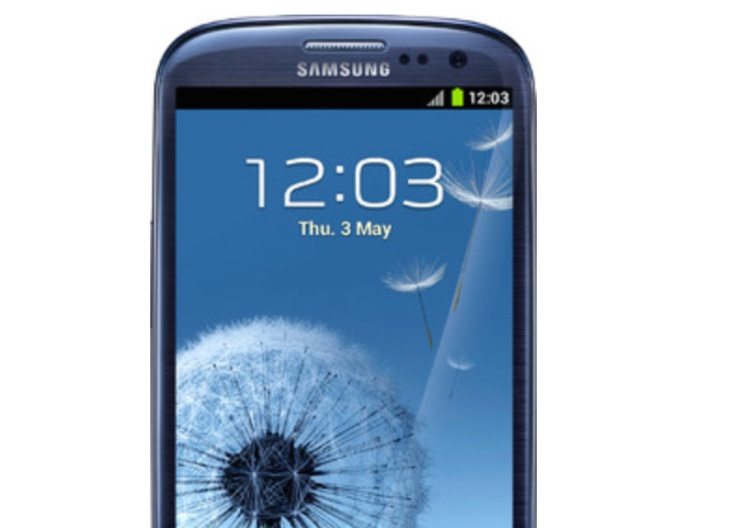 The Samsung Galaxy S3 Neo appeared on the smartphone market in April last year. It’s a mid-range device that has been popular in some markets such as India, and there’s some good news now for potential buyers there. If you still have an interest in purchasing this handset, there’s now a Samsung Galaxy S3 Neo price slash for India.

When the Galaxy S3 Neo first launched for India it was priced above Rs. 25,000 (prices varied by retailer), and like many devices the price has steadily lowered over time. The latest price cut is significant so get ready to splash that cash! The India Samsung eStore currently sells this phone for Rs. 15,900, but Flipkart is now selling it for just Rs. 12,499. That’s less the half the price that the phone originally went on sale for, which makes it pretty much a bargain.

This is a dual SIM smartphone that launched on Android 4.3 Jelly Bean and has since been updated to Android 4.4.4 KitKat, and although it launched in the first half of last year it still has plenty to offer including an IR LED (for remote control). It’s powered by a 1.2GHz quad-core processor, has a 4.8-inch Super AMOLED display with resolution of 1280 x 720, 1.5GB of RAM, and 16GB of internal storage that’s expandable via microSD to 64GB.

The phone is available on Flipkart in Marble White or Pebble Blue. Are you pleased to hear of this price drop for the Samsung Galaxy S3 Neo? Are you tempted to purchase it at this lower price, or have you turned your attention to a newer smartphone? We always enjoy hearing from readers so do drop us a comment.