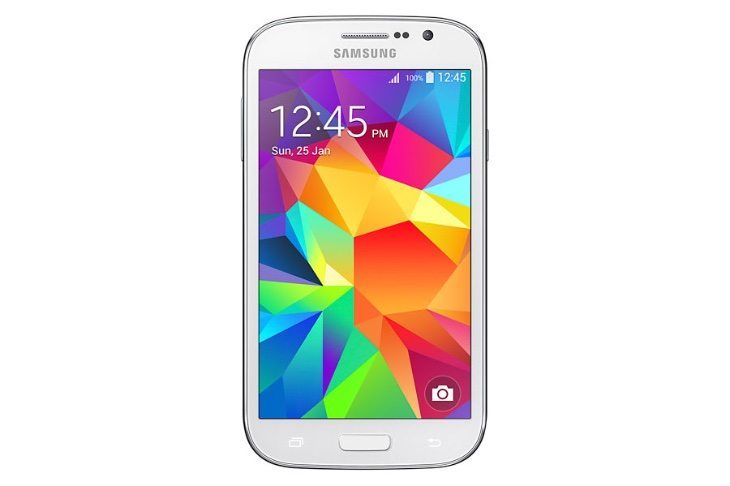 This mid-range smartphone is now up for grabs in India, adding yet more choice to an already crowded market. Galaxy Grand Neo Plus specs include a 1.2GHz quad-core processor, a 5-inch WVGA display with resolution of 800 x 480, 1GB of RAM, and 8GB of internal storage that’s expandable via microSD to 64GB.

It has a 5-megapixel rear camera, and selfie lovers will enjoy features such as Smart Selfie and Palm Selfie, despite the fact that there’s only a 2-megapixel front-facing snapper. The dual SIM device has a 2100 mAh battery, and connectivity is taken care of with most of the usual, 3G support, WiFi and Bluetooth 4.0. Its dimensions are 143.7mm Ã—77.1mm Ã—9.5mm.

This handset runs the Android 4.4.4 KitKat operating system, with features such as Ultra Power Saving Mode and Easy Mode. Mahesh Telecom is selling the phone for Rs. 11,700 and it’s in stock at the time of writing. As well as Indian availability the Grand Neo Plus (GT-I9060i) is already showing up on the Samsung Italy website, so it looks as though this handset may be heading to some regions outside Asia.

We have to say we find it hard to get very excited over yet another Galaxy Grand offering, but of course you may feel differently? Do you have any interest in the Samsung Galaxy Grand Neo Plus? It’s always good to hear from readers so please do send us your comments.