Apple Watch Battery Life rumored to be average at best 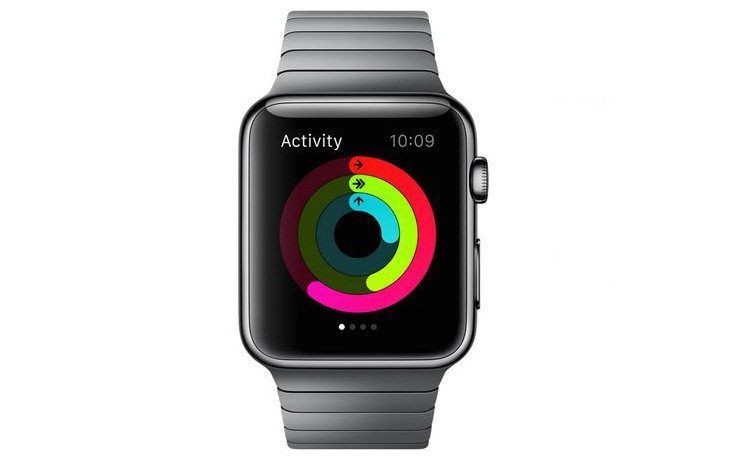 People still haven’t embraced wearables with open arms, but Apple hopes to change that with the Apple Watch release. We already know quite a bit about the company’s first smartwatch, but they’ve remained pretty quiet when it comes to battery life. Well, we may have just gotten some information on the Apple Watch battery life, and it isn’t the best news.

The Apple Watch is reportedly undergoing stress testing and there are around 3,000 of the wearables floating around in the wild at the moment. In time-keeping mode the Watch is said to pull approximately 3 hours Â with a “ticking” animation going constantly and nothing else. Fitness tracking app numbers were actually higher at 4 hours on a charge, and it’s believed the watch will deliver around around 19 hours of mixed use (more passive than active) when it’s released.

Apple Watch battery life is what pushed the original release date back for the wearable, and it is obviously a big concern to Apple before launch. We’ll have to wait until the Apple Watch release in March to find out how the smartwatch really holds up, and how well it sells compared to Android wearables.

Are you concerned about the battery life in the Apple Watch?