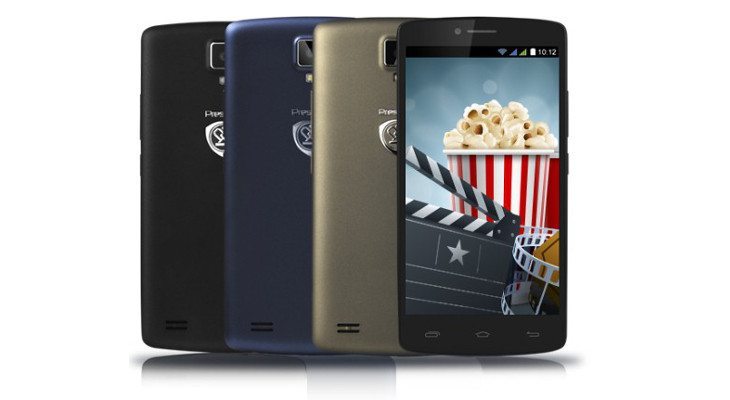 We haven’t covered a Prestigio handset since July of last year, but the company gave us something new to look at today. The Prestigio MultiPhone 5550 Duo specs have been revealed, and the it’s a phablet that may be worth a look depending on your locale.

A lot of smartphone manufactures thing bigger is better, and customers tend to agree as we’ve seen smartphone displays grow a little larger each year. The Prestigio MultiPhone 5550 Duo has a large 5.5-inch display, but those pixels will be stretched a bit with a resolution of 1,280 x 720p. Under the Gorilla Glass 3 panel, you’ll find a quad-core MediaTek chip clocked at 1.3GHz and backed by 1GB of RAM.

The storage space on the Prestigio MultiPhone 5550 Duo is listed at 8GB and expandable up to 32GB with a microSD card. The selfie-snapper is a 2MP sensor, but the rear camera is a respectable 13MP Sony IMX 179. The dual-SIM handset will have all the usual connectivity options like Bluetooth, WiFi, and 3G, it’s powered by a 3,000mAh battery, and runs Android 4.4 straight out of the box. 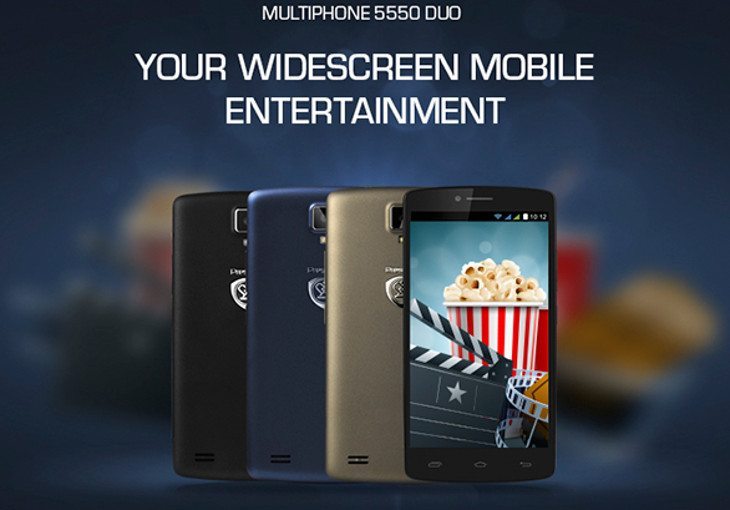 The MultiPhone 5550 Duo isn’t the fastest handset on the block, but it is a slight improvement over the Multiphone 8400 and 8500 from last year. If you live in Europe, the Prestigio MultiPhone 5550 Duo should be ready to roll, and it’s priced at â‚¬165 in Gunmetal, Graphite Black or Navy Blue.