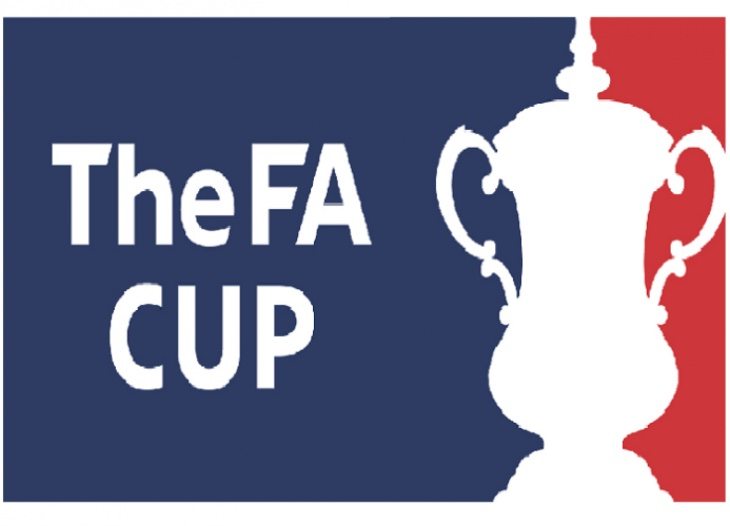 FA Cup fourth round matches take place today and players such as Diego Costa, Sergio Aguero and Raheem Sterling are all fit but could be rested from the lineups. Whether you’re a fan of Chelsea, Man City, Liverpool FC or any of the other clubs taking part in the action, we have news of a great app to use. It has just been updated and will suit any supporter wanting to get FA Cup scores news as the day progresses. This is a free app for iPhone and Android devices, so why not check it out.

FlashScore Livescore is receiving some top user ratings on the App Store and Google Play Store and has a huge amount to offer for a free app. For football it covers more than 900 worldwide competitions, including of course the FA Cup, Premier League, and Champions League. However, the app also brings scores from 27 other sports and 5000 leagues and competitions across the globe!

Back to the football though, and users of this app can access live results, standings and stats so you never need to miss what’s going on. It brings speedy live results, and there’s also a LIVE feature that lets you keep an eye on all of the current games being played for the sport of your choice. Users can also opt to receive push notifications for following favorite clubs and matches with a My Games features.

Another feature of the app is detailed league tables and soccer match stats that include goal scorers, cards, substitutions, and line ups for matches. Therefore if you want to find out if Didier Drogba, Vincent Kompany or any other player took part you can do so with this app, and as well as seeing what’s happening for the club you support you can also keep tabs on what’s happening elsewhere.

The FlashScore Livescore app for iOS devices is available from iTunes and is compatible with iPhone, iPod touch and iPad running iOS 6.0 or later. This version of the app was updated just last week bringing Settings improvements, speed optimizations, additional match info, team logos added to draws, and more. If you want FlashScore Livescore for Android you can head to Google Play. This one is compatible with devices running Android 2.2 or later.

We’d be interested to hear which team you will be supporting and your predictions for the scores later today? Are you going to be following FA Cup news this afternoon and following live scores with the use of this app? Why not let us know what you think of it by using the comments box below.