The Oppo Find 7 and Find 7a released last year and were launched running Android 4.3 Jelly Bean skinned with the Oppo ColorOS UI. If you’re a user of one of these devices you may be pleased to learn that the Oppo Find 7 and 7a Color OS 2.0.5i beta update is now ready to download.

A ColorOS tweet today states that the 2.0.5i beta is now available for the Find 7 and Find 7a, and this will also come to other models at some point. The latest of Oppo’s own take on the Android platform is based on Android 4.4.4 KitKat, and there’s plenty on offer with the custom ROM including visual changes and more. Oppo has responded to feedback from users to bring improvements and new features, and you can see a taster in the YouTube video under this story that shows a preview.

One of the new features is a Batch App Edit for rearranging shortcuts, and it appears that there’s now a mass uninstall feature, which could certainly come in useful. There’s also a Super Macro feature for intense digital zooming, as well as a comprehensive notifications control center and customizable backup location. Other changes include fixes, and so far the update has been met with a pretty good reception on the Oppo message board. 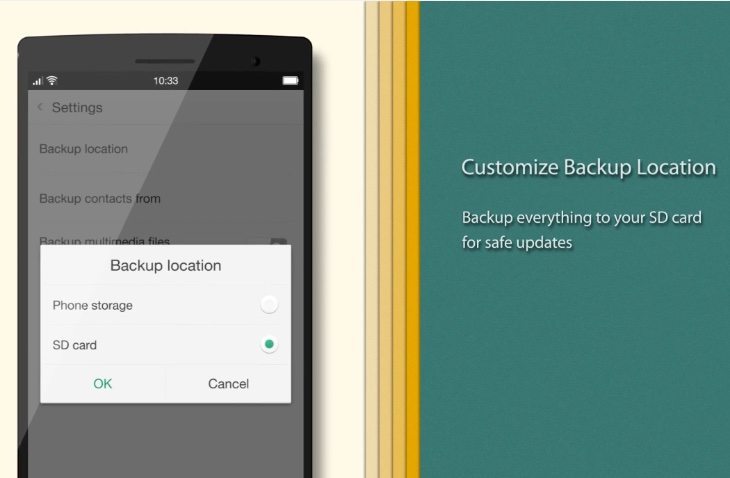 The ColorOS v2.0.5i beta for the Find 7 and 7a is currently available from the download center, or the v2.0.4i beta is due to start seeding as an OTA update on Monday. We always advise waiting for over-the-air updates, but if you choose to flash this latest ROM you should back up your data before you begin. You can download from the Oppo Forums, where you’ll also see a full changelog, along with warnings and an instructions link.

Remember you can check out the preview of this beta in the video below. Are you pleased to hear that the Color OS 2.0.5i beta is now ready to roll for the Oppo Find 7 and Find 7a? If you download it then do please let us know what you think of the changes and improvements it brings by dropping us your comments in the box below.