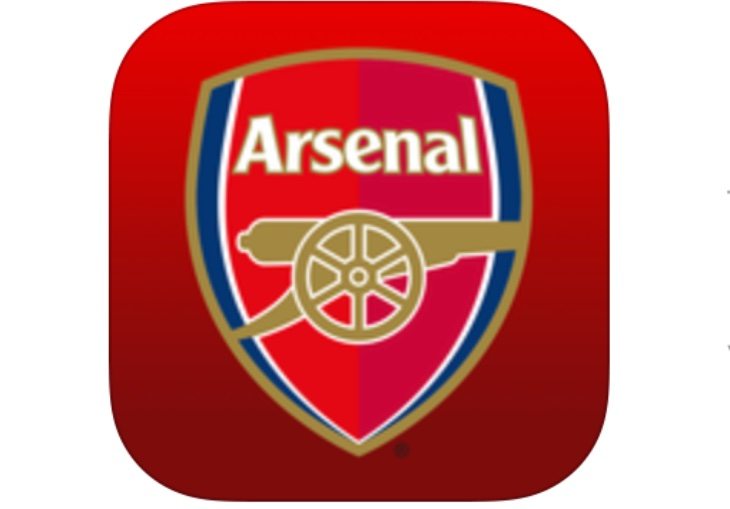 After shock results in yesterday’s matches there’s more FA Cup 4th round action today, with one of the games being Brighton vs. Arsenal FC. This kicks off at 4pm and there’s a possibility that Alexis Sanchez and Santi Cazorla may both be rested, although Wenger may now decide not to take that chance. If you’re a Gunners fan you’re likely to want the latest info, and you can get Arsenal FA Cup news, lineup and more with the official app that has just been updated. There may also be confirmed transfer news soon regarding Gabriel Paulista.

After seeing Chelsea, Manchester City, and Tottenham all knocked out yesterday there will be a massive amount of interest when Arsenal take on Brighton. The official Arsenal app for iOS devices from Arsenal Football Club was updated just two days ago, so if you’re a Gooner then it’s well worth checking out, especially as it’s free. You can get all of the breaking news to your mobile device with the new look club app, which offers live match updates, interviews, player profiles, tables and fixtures.

One of the main features of the app that Arsenal fans will enjoy is the Match section bringing the latest team news, previews, and reports, so if you want to know the confirmed starting lineup when available this is the place to go. At present it looks like Mesut Ozil could be making a return after long-term injury, although Alex Oxlade-Chamberlain is doubtful to play. The app also has live audio commentary and live text commentary, and you can see highlights and the post-match verdict from Arsene Wenger in the video section.

More features that users of this official Arsenal app can access are exclusive video interviews with the players, picture galleries from each game, and player profiles. You can download the official Arsenal app for iOS from iTunes here, where it receives a high rating from users. It’s free (in-app purchases available) and compatible with iPhone, iPod touch and iPad running iOS 6.1 or later.

Do you want to follow all the latest FA Cup news in the build up to Brighton vs. Arsenal today, and of course during and after the match? Will you be trying out this official Gunners app? Let us know what you think of it by sending us your comments.