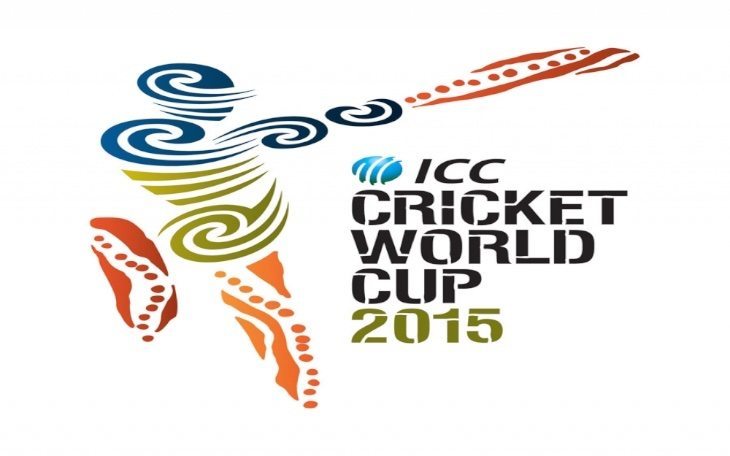 Cricket fans across the world are eagerly looking forward to the 2015 Cricket World Cup taking place in Australia and New Zealand. India are the defending champions and the first two matches on the opening day will be Sri Lanka vs. New Zealand and England vs. Australia. One of the best ways of optimizing your experience of the event is with a mobile app, and we have details of the ICC Official Cricket World Cup 2015 app for Android and iPhone.

The action begins on February 14th and runs to March 29th so there will be weeks of cricket to enjoy. A countdown to the tournament is on 15 days, 6 hours 24 minutes and 3 seconds at the time of writing, so there’s not too long to go until the sporting action begins. If you can’t always be watching as the matches take place, you can keep informed about all the latest news for the tournament with the official app from the International Cricket Council, which is now available.

The app has a huge amount to offer including full tournament coverage, score notifications, exclusive match videos and highlights, tournament stats and more. One of the best features is the ICC Live Match Centre with ball-by-ball scores and commentary, and as well as live scores the app also covers the latest breaking news. There are exclusive interviews, details of fixtures, results, and match reports. 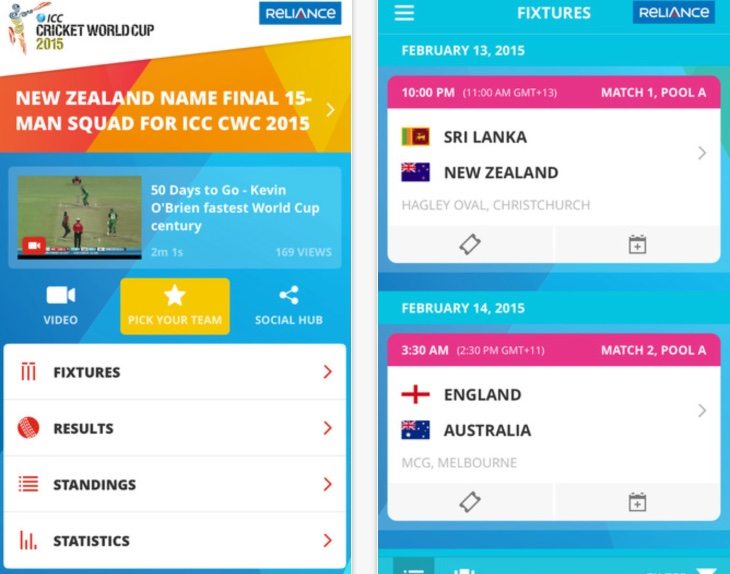 As if all that wasn’t enough there are also exclusive columns from some of the biggest Cricket World Cup legends, and you can pledge your support for your team and get all the latest updates. If you want to be interactive the app also enables users to take part in polls and a social hub. Early user ratings on the App Store and Google Play are extremely high, with iOS device users giving it 5 out of 5 stars and Android device users giving it 4.6 out of 5.

For the ICC Cricket World Cup 2015 iOS app you can go to iTunes. This is a free app that’s compatible with iPhone, iPod touch and iPad running iOS 7.0 or later. For the Android version of the app you’ll need to head to Google Play. It’s also free and it’s compatible with devices running Android 4.0 or later. You may also be interested in the Sky Sports app that we recently recommended, as this will also offer extensive coverage of the tournament.

With teams from around the world taking their part in this great sporting event, this app offers a great way to engage with cricket fans from around the world. This is regardless of whether they are supporting, England, Australia, India, Pakistan, South Africa, or indeed any of the other countries in the cup.

Will you check out the official Cricket World Cup 2015 app from the ICC? Who will you be cheering on as the action unfolds? Send us your comments using the box below.