Is HTC working on a Firefox phone? 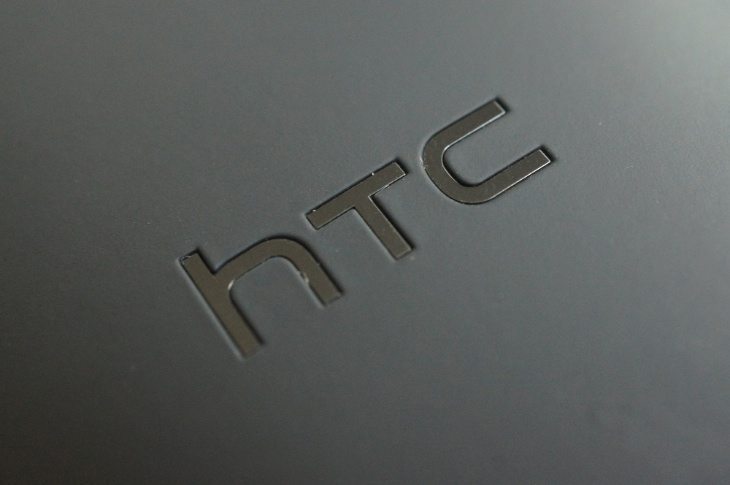 Firefox OS never really managed to create waves in the mobile operating system market; many consider it is because it was late to a game already dominated by giants like Android, iOS, and even Windows Phone to a certain degree, while others think that Firefox OS simply doesn’t have enough “oomph” to get the attention of hardware manufacturers; adoption of the platform by big names would certainly help the mobile OS get some traction, but, so far, we’ve not seen any significant hardware to take advantage of the features inside Firefox OS.

@upleaks on Twitter has it on good authority that HTC and its own developers are working on porting Firefox OS to the company’s devices. He also goes on saying that this might be just for testing purposes, and does not necessarily mean that we will indeed see an HTC device on the market running this particular mobile platform.

However, in the grand scheme of things, we’ve seen manufacturers like Samsung trying to distance themselves from Google just a little bit, enough to have a plan B should something go wrong. The South Korean phone-maker has been developing Tizen for the longest time, and its efforts materialised in the announcement of the Samsung Z, the company’s first phone powered by Tizen (Tizen was present on past efforts as well, like wearables, and other smart appliances).

If that is the case, HTC might consider Firefox OS as its own plan B, should something happen between the company and Google, something which is highly unlikely. Also, we shouldn’t rule out the possibility of a Firefox OS-powered low-end phone, but, in that case, we’re left wondering just why HTC wouldn’t go the Android One way, or continue development of its low-to-mid-range Desire family of products.

However, there’s a big change we’re seeing just an HTC experiment here, and we’re reading too much into it. The company made it clear that it wants to extend its business beyond smartphones and tablets, and, playing with a new OS (just for the sake of it) would make a lot of sense.