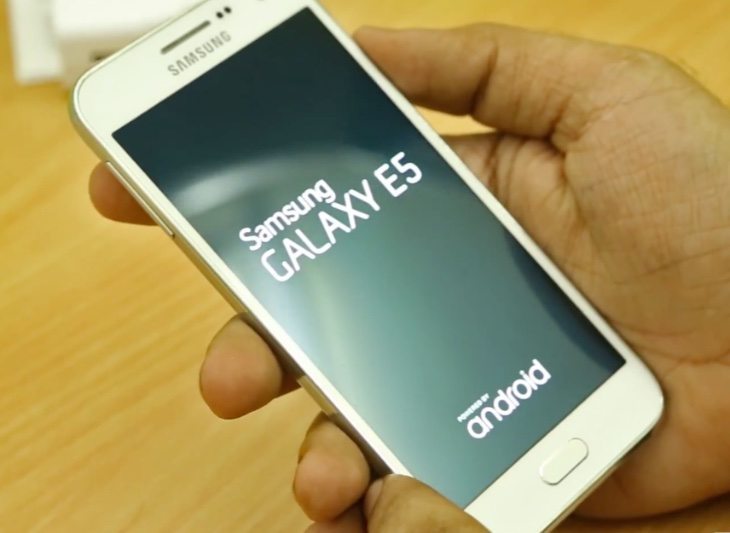 Samsung is one of the most prolific smartphone manufacturers and recently we’ve seen the arrival of the Galaxy A series and Galaxy E series. The Samsung Galaxy E7 and E5 are heading to various world regions and if you’re thinking of purchasing either of these handsets you might be interested in the unboxing and overview looks that we are sharing today.

We’ll give you a brief rundown on the main specs before we move on to the unboxing videos. The Galaxy E7 has a 1.2GHz quad-core processor, a 5.5-inch display with resolution of 1280 x 720, 2GB of RAM, and 16GB of internal storage. It has a 13-megapixel rear camera, 5-megapixel front-facing camera, and 2950 mAh battery and it runs the Android 4.4.4 KitKat operating system.

The first YouTube video beneath this article comes from Fone Arena. It shows an unboxing of the Galaxy E7 (SM-E700H) and starts by showing the retail packaging. Once the handset is removed you’ll then see the other contents of the box, such as a plug charger, SIM extractor, and earphones. The handset is then shown more closely giving you a chance to see the design from various angles. 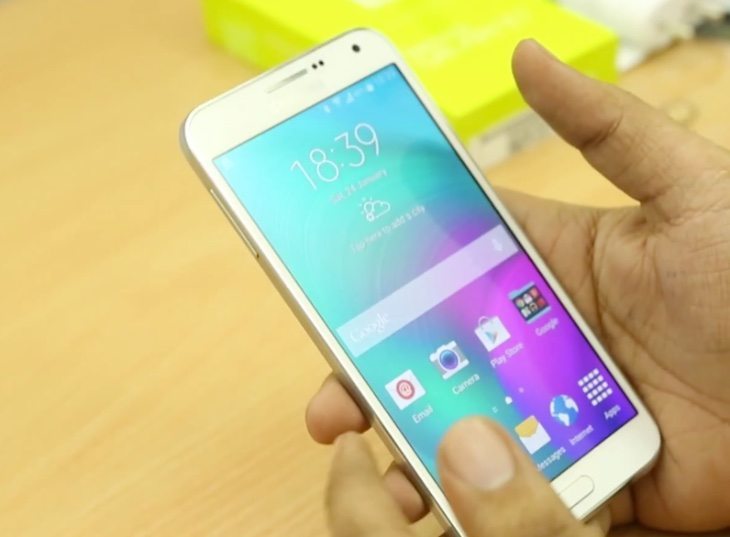 The handset is then powered up offering a quick look at the software experience, and the reviewer discusses pricing (India prices). It’s noted that some potential customers may feel this Samsung phone is overpriced when compared to similarly specced phones from the likes of Xiaomi and others, but there’s positivity for the design and feel of the phone in the hand. Overall the video will give you a useful idea of what to expect with the Galaxy E7.

The second YouTube video is an unboxing of the Samsung Galaxy E5 (SM-E500H), and of course this covers much of the same ground as with the first video. The packaging looks virtually the same as for the E7, and when the handset is revealed it’s shown briefly alongside the Galaxy E7 for a size comparison. Again you’ll see the other box contents and a quick tour around the hardware.

When you’ve viewed the videos below it would be good to receive your comments. Are you considering buying either of these new Samsung smartphones? If so, is it more likely to be the Galaxy E7 or Galaxy E5?