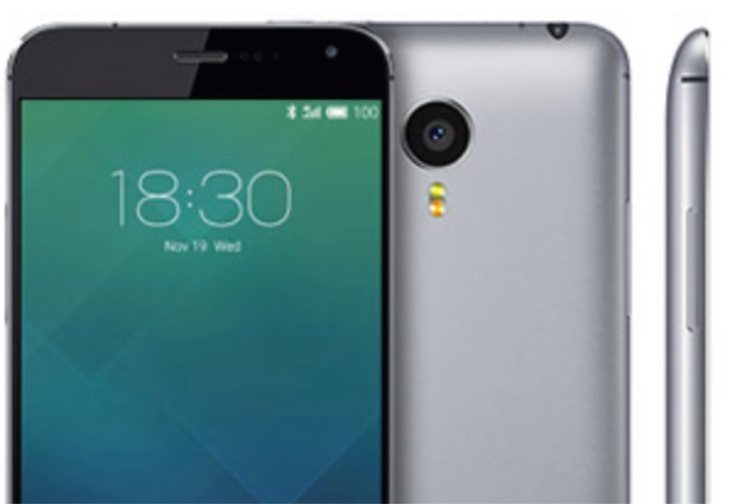 The Meizu MX4 and Meizu MX4 Pro are very tasty smartphones with competitive pricing, and owners of either will be pleased to hear this latest news. When they released last year both phones were running Flyme 4.0 based on the Android 4.4.4 KitKat operating system. Now the Meizu MX4 and MX4 Pro Android Lollipop update is being readied.

A new Flyme OS version is in development, this time based on Android 5.0 Lollipop. This will bring users the new-look Material Design to their handsets as well as other changes and improvements offered by Lollipop. It’s reported that an open beta will begin in March for the new ROMs, with users of the devices able to test out the revised software.

Meizu has previously done well in bringing MX4 Pro users regular firmware upgrades for software improvements, although MX4 users haven’t been quite so fortunate. It’s good to know then that the Android Lollipop experience is in the pipeline for both the MX4 and MX4 Pro, although at this stage it’s not clear whether the open beta will be available internationally.

As a quick refresher of Meizu MX4 specs we can tell you that it has a MediaTek octa-core processor, a 5.36-inch IPS LCD display with resolution of 1920 x 1152, and 2GB of RAM. It has a 20.7-megapixel rear camera with dual-LED flash, a 2-megapixel front-facing unit, and 3100 mAh battery.

Are you pleased to hear that the new version of Flyme based on Android 5.0 Lollipop is not too far away for the Meizu MX4 and MX4 Pro? Let us know with your comments.