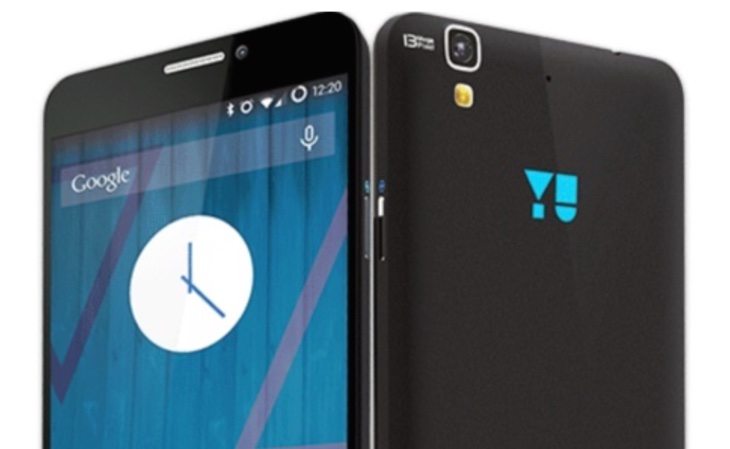 The Micromax Yu Yureka is whipping up a storm right now in India as a smartphone that offers real value for money. The Android dual SIM handset is being sold through flash sales via Amazon and is in hot demand. The Panasonic P55 might not be such a familiar name but has found a niche since its launch a few months ago, and it’s close in price to the Yureka. Today we’re looking at the Micromax Yu Yureka vs. Panasonic P55 in a specs shootout as well as price and more.

We’ve already compared the Yureka with several other phones available for India, including the Xiaomi Redmi Note 4G, Asus Zenfone 5, Moto G, Lenovo A6000 and more. If you want to see any of those comparisons as well as reviews and more you can see our previous articles on the Yureka from here. We’ve written less on the Panasonic P55 but you might like to check out our specs comparison of it against the Microsoft Lumia 535 here. Let’s focus on the key specs.

Processors
The Micromax Yu Yureka is equipped with a Snapdragon 615 octa-core processor with 4 cores at 1.5GHz and 4 at 1GHz, and an Adreno 405 GPU. The Panasonic P55 has a 1.2GHz quad-core processor, but the chipset and graphics are unspecified.

Display
There’s nothing between them here as both the Yu Yureka and the Panasonic P55 have a 5.5-inch IPS screen with 1280 x 720 resolution and 267 ppi.

Battery
The Micromax Yureka and Panasonic P55 both have a 2500 mAh battery. 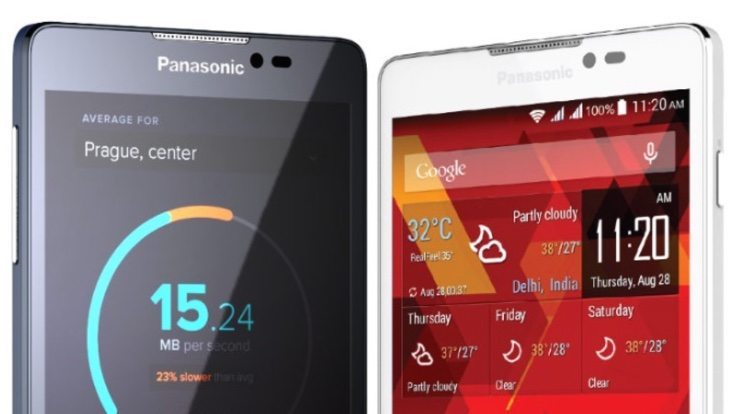 Operating System
This could be a deciding factor for some buyers as the Yu Yureka runs the CyanogenMod 11 OS based on Android 4.4 KitKat. This offers users monthly OTA updates and the benefits of a customizable experience. The Panasonic P55 runs Android 4.4.2 KitKat.

Price
The Micromax Yu Yureka is priced at Rs. 8,999. The Panasonic P55 launch price was more expensive at Rs. 10,290 although it can now be found cheaper according to retailer. We’ve seen it on sale recently from around Rs. 8,000.

Bearing all of the above in mind it’s hard to recommend that readers purchase the Panasonic P55. Although the current price of the P55 is now less than the Yu Yureka, the Micromax phone has many benefits over the Panasonic handset. The many advantages of the Yureka include a faster processor that’s also octa-core, more RAM and built-in internal storage, better camera capabilities, and 4G LTE support.

The P55 is slimmer than the Yureka handset though and may suit some buyers who don’t want to try out the CyanogenMod experience. Other factors to take into account include your choice of design, build quality, and after-sales service, but on paper if you can afford to pay more for the Yureka that seems to make more sense. Of course this also depends on whether you can manage to purchase it in the flash sales.

Considering all of this we’d like to hear your verdict on these two smartphones for India. Are you more likely to buy the Micromax Yu Yureka or the Panasonic P55? We appreciate your comments.