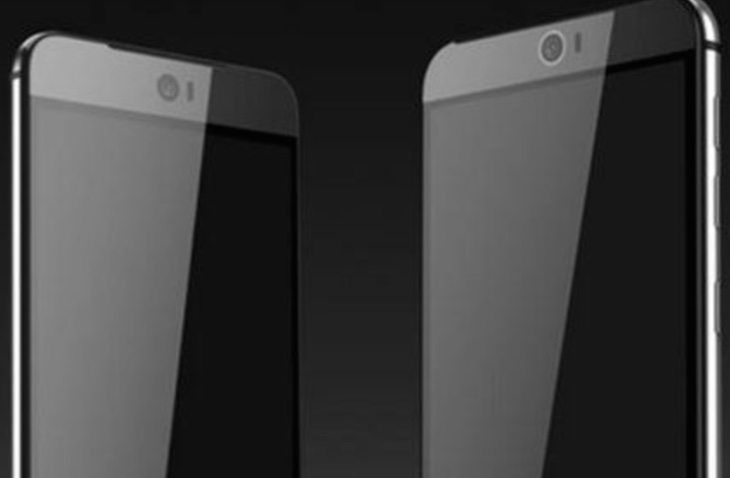 The upcoming HTC One M9 is the subject of plenty of rumors and speculation right now, and over the last few months there have been numerous specs leaks about the smartphone. What many potential buyers will be interested in is the camera-set up of the phone, which has been less mentioned so far. Now HTC One M9 camera specs have been leaked by an insider source.

In recent news on the One M9 we’ve reported on a case leak for the phone that gives some clues about the design of the phone. Rumored and leaked unconfirmed specs on the phone so far have included a Snapdragon 810 octa-core processor, Adreno 430 GPU, 5-inch Full HD display, and 3GB of RAM. It’s thought that it will release running Android Lollipop skinned with HTC’s Sense 7.0 UI.

This latest news comes from Laptop media and is said to have come from an HTC staff member. This source says that the One M9 will have a dual arrangement again, with two 20.7-megapixel rear camera sensors and dual-tone dual-LED flash. The same insider also says that there will be a 4-megapixel UltraPixel front-facing camera, as also features on the recently introduced HTC Desire 826.

MWC 2015 runs from March 2nd to 5th in Barcelona and it’s widely expected that the One M9 will be made official during the event or just before it kicks off. There’s not too much longer to go before we can find out if the above insider information is accurate, but until then we’ll remind you that although this camera news looks promising it’s not official just yet. You may also be interested in news earlier today about a new Desire phone dubbed the HTC A55, which has leaked as a replacement for the tipped HTC One M9 Plus aka HTC Hima Ace.

What do you think of the above camera set-up for the HTC One M9? Would you be pleased if this news is the real deal? Drop us your comments in the box below.