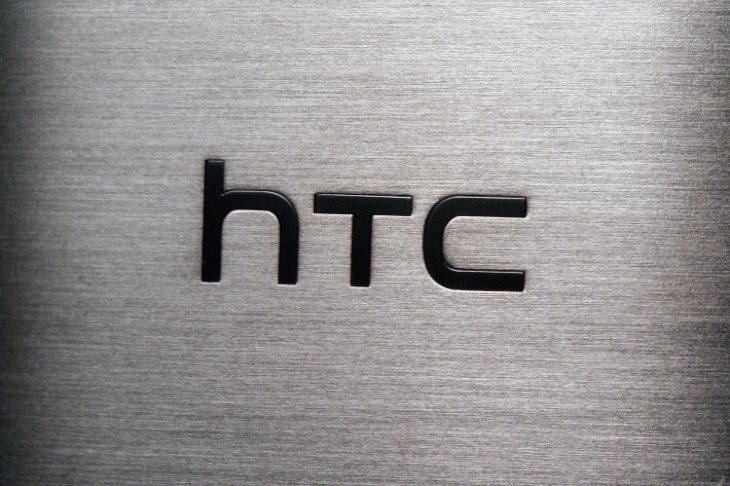 Last month HTC officially announced the HTC Desire 826 and at the moment most of the attention is on the One M9 flagship smartphone. It’s thought that this will be formally unveiled at MWC in early march, and now we’re hearing of another device that’s tipped to be announced at around the same time. This will be a new HTC Desire phone and a leak has given some top-flight specs for what is currently dubbed the A55.

Not long ago we reported on the Desire 626 that is also set to debut at MWC 2015 next month, but that looks very much like a mid-range handset. However, the new Desire phone that is currently unnamed has a very appealing lineup of specs. Although these details are unconfirmed we should say that it comes from Upleaks, a very often reliable source of information about upcoming HTC products.

The HTC A55 as it’s known at the moment, is said to have a 2GHz MediaTek MT6795 64-bit octa-core processor, a 5.5-inch Quad HD resolution display (2560 x 1440), 3GB of RAM, and 32GB of internal storage. Other tipped specs are a 20-megapixel rear camera and either a 13-megapixel front-facing camera or a 4-UltraPixel variety. Also in the mix is Bluetooth 4.1, and BoomSound speakers, and the battery is described as being less than 3000 mAh.

The A55 will be running Android 5.0 Lollipop skinned with HTC’s Sense 7.0 out of the box. Color options are White Rose Gold, Brown Gold, and Gray, and a Dot View case accessory will be available for it. The phone will be available in a single SIM model for EMEA markets while for Asian markets there will be a dual SIM version. From the specs above we’d anticipate a huge amount of interest in this upcoming HTC Desire handset and wonder what you think.

If this leaked info citing some very impressive specs is accurate, would you be interested in this new HTC Desire A55 smartphone? What price would you be willing to pay for a Desire phone with these specs? Let us know with your comments.

Update: Upleaks has now said that this HTC A55 will replace the HTC Hima Ace aka HTC One M9 Plus, although this is unconfirmed at this stage.