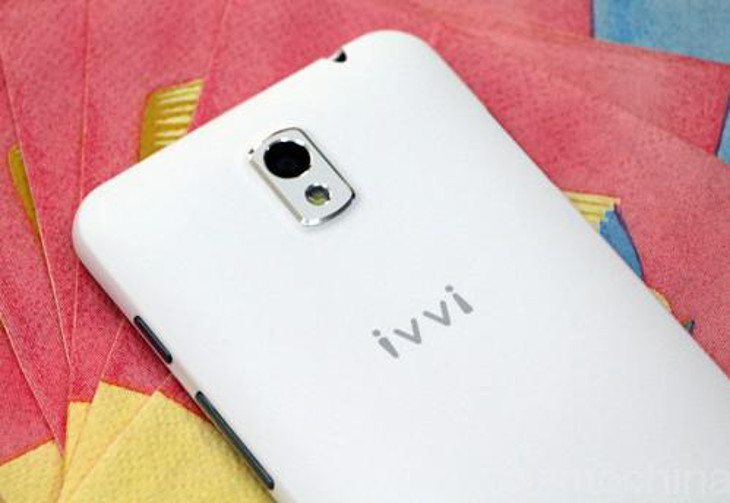 A few weeks back we took a look at a device that was touted as being the thinnest smartphone in the universe, the Coolpad Ivvi. Today the company made the smartphone official, and at 4.7mm thin, it’s going to take the reins from the Vivo X5 Max.

The world’s thinnest smartphone, aka the Coolpad Ivvi, first appeared towards the end of last month before showing up on TENNA a few days later. That listing gave us some specs, and the company has given the handset a bit of a name change as it will now be known as the Coolpad Ivvi K1 Mini.

The Coolpad Ivvi K1 Mini specs partially line up with the TENAA listing which means you’re looking at 1GB of RAM, 8GB of internal storage, and a dual-camera combo of 8MP/5MP. The processor is listed as a quad-core Snapdragon 410, and the screen size is 4.7-inches although we’re still a bit unsure of the resolution. Other specs to note include 4G LTE, a 1,800mAh battery, Bluetooth, WiFi and an intelligent remote function.

Obviously, the Coolpad Ivvi K1 Mini can’t go toe-to-toe in the specs department with the two previous thinnest handsets on the planet, but it still manages to take their thin little crown. At the moment, the smartphone will only be available in White, but more colors are expected in the near future. If you’re interested in picking one up, the Coolpad Ivvi K1 Mini price is listed at 1,299 Yuan which comes out to around $200 bucks.