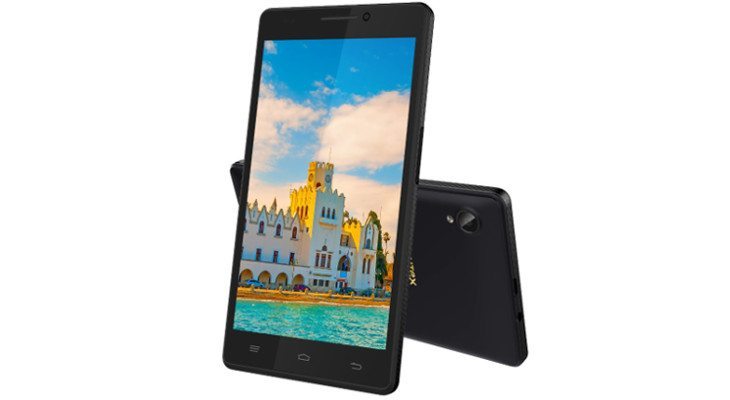 Just yesterday we told you about a new smartphone from Intex called the Aqua Desire, and today the company unleashed yet another device with the Intex Aqua Power HD. As the name implies, this one is all about the power, and the specs aren’t half bad either.

The original Intex Aqua Power was unveiled in December and sported a 4,000mAh battery along with some midrange specs. The new Intex Aqua Power HD kicks things up a notch by updating a few areas while keeping others the same which allows them to still keep the price low.

Like its predecessor, the Intex Aqua Power HD will have a massive 4,000mAh battery and an octa-core MediaTek chip clocked at 1.4GHz. That’s basically where the similarities end though as the HD version has 2GB of RAM, 16GB of storage, and a 5-inch 720p display. The dual-SIM handset has a 13MP snapper on its backside to go along with a 5MP sensor on the front, and it will run Android 4.4, but is upgradable to 5.0 Lollipop.

There are countless ways to charge your device these days, but having a big battery to begin with is the best way to go. If you want a smartphone that won’t leave you tethered to the wall, the Intex Aqua Power HD seems to be a fine choice and its quite the upgrade over the previous model. The Intex Aqua Power HD price is listed at Rs. 9,444 and it will be available in White, Grey, Blue and Black.