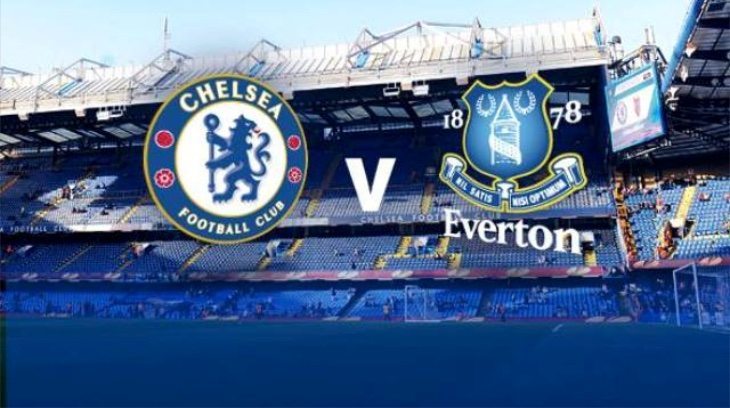 There’s mid-week Premier League action this evening and one of the matches being played is Chelsea vs. Everton. Cesc Fabregas could be back after injury, although Filipe Luis is more doubtful. If you’re a Blues supporter you’ll want to have access to the latest Chelsea lineup information, news, results and more as soon as it happens, and a good way of doing that is with a Chelsea app that has just been updated.

The title of this app could be snappier, but don’t let that put you off as it’s getting good customer ratings. It’s called Team Chelsea — News, Results, Fixtures, and Stats about your Favourite Team, and as it’s a free app it’s worth checking out to see what it offers. This is a great app as it gathers Chelsea FC news from thousands of sources so that you have breaking news at your fingertips, and can keep informed at all times.

As well as a comprehensive news section there are also categories for matches, results and tables, and of course as any Chelsea fan knows it’s always good to check out standings when your team is in top spot! There’s a steady stream of updated articles, for example among today’s stories so far is a preview for Chelsea taking on Everton.

This discusses starting lineups, tactics, and predictions, and although the team will be without Diego Costa the return of Cesc Fabregas alongside Nemanja Matic looks likely. As well as this, new signing Juan Cuadrao looks like a cert to come off the bench at some point after making an appearance against Aston Villa. Another interesting article is an infographic about Chelsea’s home defensive stats.

Kickoff for tonight’s match is 7:45 pm so you have time to enjoy the build up using this app, and if you’re a Chelsea supporter it’s certain to be of interest to you. The Team Chelsea news app is for iOS devices and you can download it from iTunes. It’s compatible with iPhone, iPod touch and iPad running iOS 6.0, and it was updated to version 4.4 just over a week ago bringing iOS 8 optimizations.

Will you be trying out this Chelsea football app to keep up with all the latest Blues breaking news and more? Let us know what you think of it by dropping us a comment in the box below.