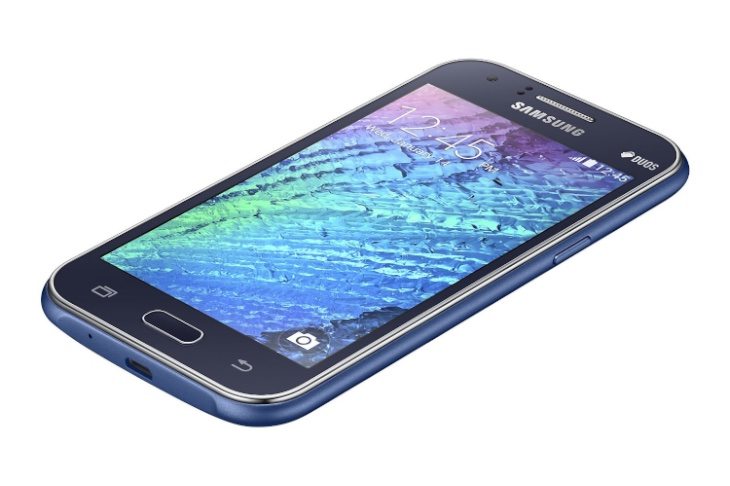 Late last month the Samsung Galaxy J1 became official when it was listed on one of the company’s websites. Now the phone has launched for India, and it’s a dual SIM low-end handset with budget pricing. We have news of the Samsung Galaxy J1 India price and freebie offers that are available.

We’ll start with the price of this phone and Amazon India is selling it as an exclusive for Rs. 7,190. It’s always a nice bonus if some offers are included with a new device and buyers of the Galaxy J1 can receive offers worth Rs. 2,000. Aircel and Reliance customers can get 500MB of 2G/3G data monthly free for 6 months (usually worth Rs. 600). Another offer is premium content and free streaming on starsports.com, wapsite and apps for 3 months (usually worth RS. 1,400).

We’ll give you a reminder of Galaxy J1 specs and these include a 1.2GHz dual-core processor, a 4.3-inch display with resolution of 800 x 480, 512MB of RAM, and 4GB of internal storage that can be expanded via microSD. It has a 5-megapixel rear camera with autofocus and LED flash, a 2-megapixel front-facing camera, and a 1850 mAh battery featuring Ultra Power Saving Mode. 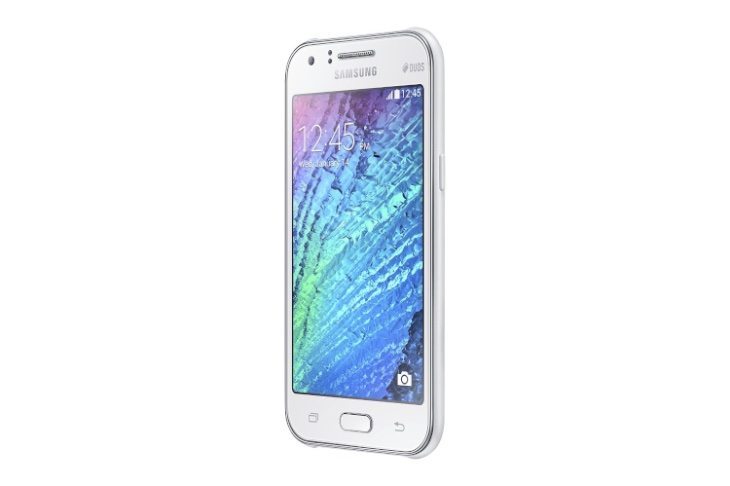 The Galaxy J1 runs the Android 4.4 KitKat operating system and it’s a dual SIM handset. Connectivity is taken care of with 3G HSPA+, WiFi 802.11 b/g/n, Bluetooth 4.0 and GPS, and the phone also has FM radio with RDS and a 3.5mm audio jack. The handset is 8.9mm thick, weighs 122g, and comes in black, blue or white color options at Amazon India.

Samsung phones are usually very popular in India, but there’s a huge amount on offer for the affordable end of the market at the moment. For example the Xiaomi Redmi 1S and Lenovo A6000 are in demand while earlier today we told of the Asus Zenfone C launch for India. Also the extremely popular Micromax Yu Yureka costs a bit more but brings more impressive specs to the table, so it will be interesting to see if the Galaxy J1 hits the spot with Indian consumers.

Are you a potential customer for the Samsung Galaxy J1? What is it about this smartphone that appeals to you most considering the amount of other budget handsets that are available? Do let us know by sending your comments.