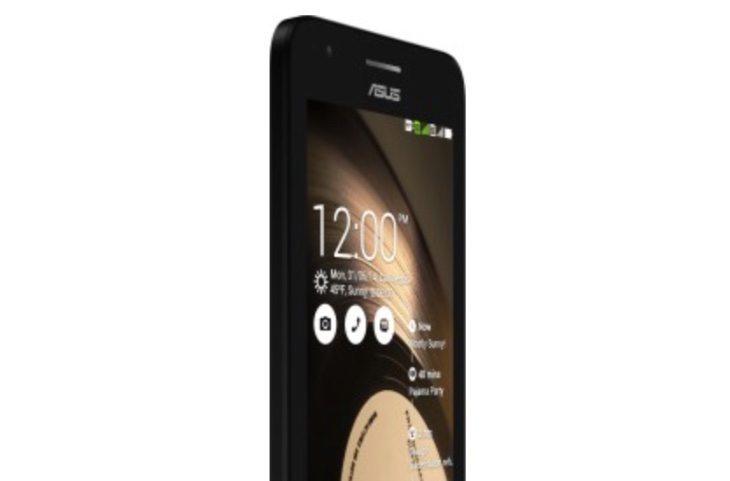 In late January Asus announced the Zenfone C as a replacement for the popular Zenfone 4. At that time only pricing for Malaysia was given, but now the phone has officially launched in India. We have the Asus Zenfone C price for India, and there’s good news as it’s already available right now.

Previously we heard the price for Malaysia was MYR 349 and that equated to around Rs. 5,950. Although we pointed out that pricing can vary according to market, now that the price for India has been confirmed it’s not too far away from our earlier estimation. The India Zenfone C ZC451CG price has been set at Rs. 5,999. This affordability is likely to make this handset another hit for Asus, although it faces tough competition in India from the likes of the Lenovo A6000 and Xiaomi Redmi 1S.

The phone is already up for grabs at Flipkart, so if you’ve been waiting for it to arrive for India then you can purchase it now. Alternatively the Zenfone C will also be available at Asus Exclusive Stores from February 18th. Specs of the Zenfone C include a 1.2GHz Intel Atom CloverTrail Z2520 dual-core processor, a 4.5-inch display with resolution of 854 x 480, 1GB of RAM, and 8GB of internal storage that’s expandable via microSD to 64GB).

It has a 5-megapixel rear camera with PixelMaster technology for better low-light results, a 0.3-megapixel front-facing shooter, and a removable 2100 mAh battery. It runs the Android 4.4 KitKat operating system skinned with the Zen UI, while connectivity is catered for with 3G, WiFi 802.11 b/g/n, WiFi Direct, Bluetooth 4.0, and GPS.

Have you been waiting for availability of the Asus Zenfone C in India? What do you think of the price of this smartphone? We always appreciate receiving comments from readers.