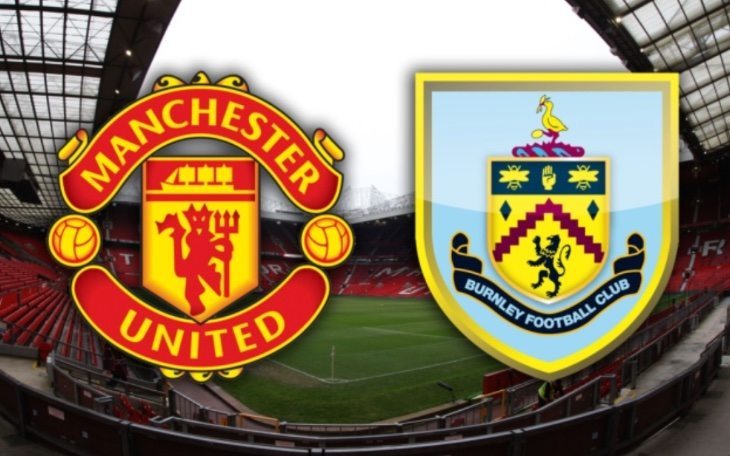 Man Utd take on Burnley FC tonight in a Premier League match that plenty are looking forward to. Robin van Persie looks a foot in to make the starting lineup for Man U, but Radamel Falcao is less likely. Meanwhile Burnley potentials are Danny Ings and Ashley Barnes. Supporters of either club can keep informed about Manchester United vs. Burnley lineups, cards and much more, with a live score alarm app.

With the Red Devils looking to secure a place in the top four and the Clarets trying to avoid the relegation zone there’s a lot to play for this evening. The app we have details of is one of the best ways of tracking live scores for football across the world as it covers all world leagues, competitions and tournaments. It’s available for Android and iOS devices and the iOS version was recently updated.

This app gives speedy information and users can receive customized push notifications giving details of just about everything you’d want to know. It’s easy to do, simply select the match of your choice and hit the ‘Edit Alarms’ button. Live match details for soccer matches include goals, headers, cards, substitutions, shots off the post, and shots off the bar, as well as injury breaks. You can also get live match statistics such as stadium, attendance and referee information, and details of ball possession, shots, saves, fouls, free kicks etc.

Another useful feature is that you can receive lineup and formation info before the match. Michael Carrick is out with injury at the moment but Louis van Gaal otherwise has a virtually fully fit squad to choose from although Luke Shaw is suspended. Meanwhile Sean Dyche has Dean Marney out of action with injury, joining the likes of Kevin Long, Stephen Ward and Matt Taylor.

Another thing we should mention is that as well as football this app covers 19 sports in total, so if you’re a darts enthusiast or rugby fan on the side you’re well covered. This is a free app although a subscription may be needed for some of the features above. We’d suggest you try out the free download before you decide whether to upgrade for the full version.

Are you going to be tracking details of the match and live scores for Man Utd vs. Burnley? Do you think you might give this app a whirl? Let us know with your comments