One Piece Treasure Cruise game arrives for iOS and Android 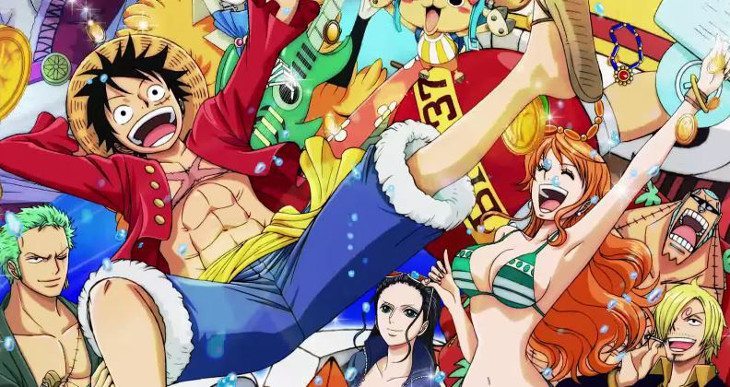 The App Store and Google Play are vast collections full of more games than you could ever hope to play, and we’re just talking about the English stores. What’s popular in one region may never arrive in another local, but one of Japan’s most popular mobile titles has just arrived in the US. It’s called the One Piece Treasure Cruise game, and you can thank Namco Bandai for killing your free time.

One Piece Treasure Cruise starting blowing Japanese gamers away around the middle of last year, and they game has been downloaded well over 10,000 times in Japan to date. It’s a pretty damned popular game, and it’s just as wacky as quirky as you’d expect it be. Fans of the Manga will no doubt jump for joy, and everyone else is in for quite the surprise.

The gameplay behind One Piece Treasure Cruise is simple. You use a tap-based system to pull of combos and take out your foes while searching for treasure in the world of One Piece. The battles come 2-3 at a time, and as it’s a team-based fighting game, there will be a slew of unlockable characters to choose from. It’s also a freemium game, so you can expect the usual dose of IAP’s. 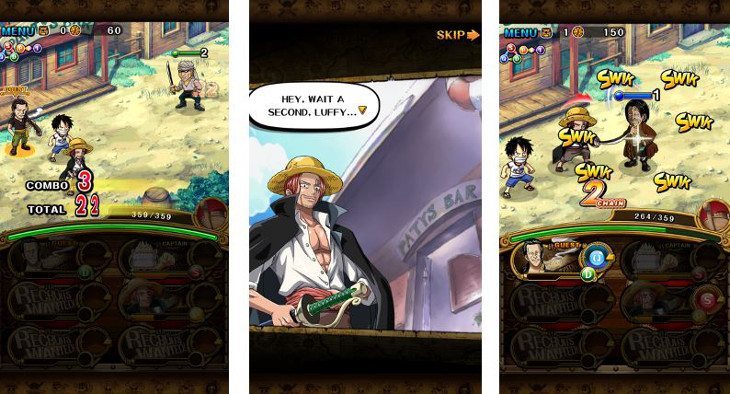 We just got our hands on One Piece Treasure Cruise for Android today, and after spending some time with the game, it’s easy to see why it’s so popular. It’s quirky and not going to suit everyone’s tastes, but there’s loads of content and it’s a lot of fun if you dig quick team-based fighting games. If you want to give it a whirl, you can pick up One Piece Treasure Cruise for free on the App Store or Google Play.