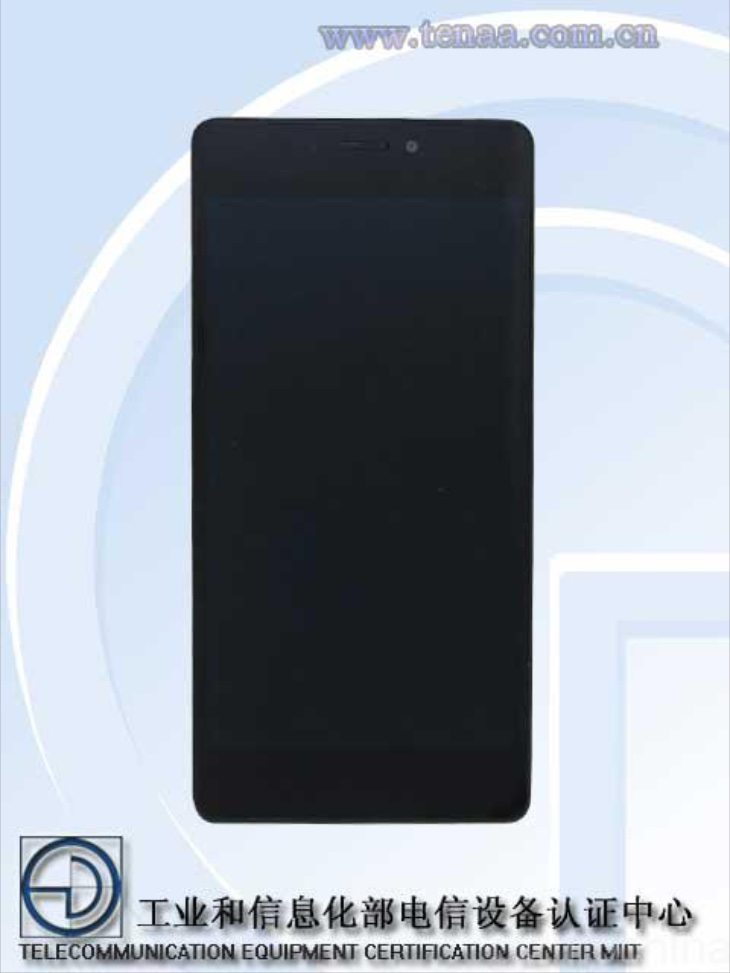 A new Gionee smartphone has now been leaked several times and now the Gionee Elife S7 has moved a step closer to release. This follows news that the phone has made an appearance at TENAA for certification, and so everything seems to be on target for availability before too much longer.

A handset with model number GN-9006, thought to be the Elife S7 and the next flagship handset from Gionee, has just gone through the TENAA process and is expected to be heading for an official unveiling at MWC 2015 on March 2nd. Previously it was rumored to be amazingly slim at just 4.6mm, but the TENAA filing gives measurements of 148.8mm x 72.4mm x 5.5mm and a weight of 126.5g.

The handset is powered by 1.7GHz MediaTek MT6572 octa-core processor, has a 5.2-inch Full HD display, 2GB of RAM, and 16GB of internal storage. It has a 13-megapixel rear camera, an 8-megapixel front-facing snapper, a 2070 mAh battery, and has 4G LTE connectivity. Disappointingly it appears to be running the Android 4.4.4 KitKat operating system rather than the later Android 5.0 Lollipop.

Color options for the phone are black, blue or white. There’s a very narrow chance that the Elife S7 that was rumored with a 4.6mm thick body is a different handset to the GN-9006, but that doesn’t seem likely. This is especially the case seeing as the images from the TENAA appearance tally with the phone previously leaked as the Elife S7.

Had you been waiting to see the new Gionee S7 revealed with a casing just 4.6mm thick, even though 5.5mm is still very slim? Do let us know by sending your comments.