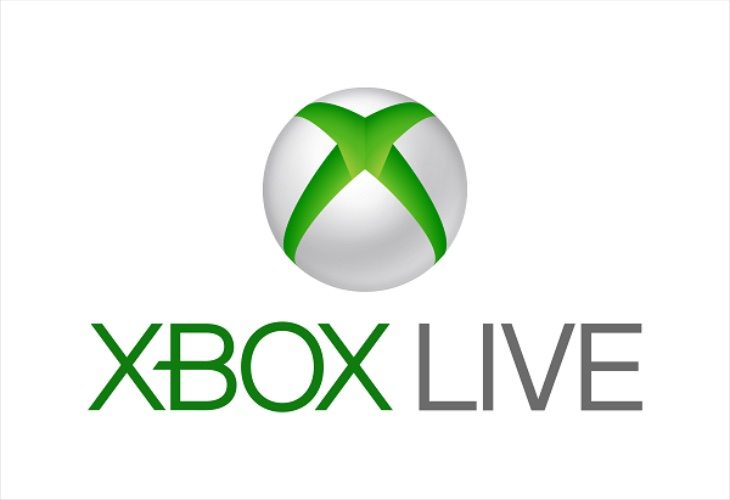 There’s bad news today if you have an Xbox One or Xbox 360 and were hoping for hours of online gaming activity. We first noticed reports that there were problems with the friends list, and then it became apparent that other services were also limited. Yes, Xbox Live is down once more and the live status page acknowledges this. It appears that this is due to another attack by Lizard Squad.

We don’t usually cover console gaming on Phones Review, but we know that many readers are big gaming enthusiasts and this is likely to impact them. Our attention was first brought to this by a report on Product Reviews and the Xbox Live Status page shows a ‘limited’ status for Social and Gaming as well as Xbox Live Core Services.

Affected services are listed as “Managing friends lists and tracking what friends are doing,” and Microsoft says its currently working towards a fix. Also affected is “Creating new accounts on Xbox Live, managing those accounts, or recovering an account on a different device,” as well as “Signing into Xbox Live.” The status currently asks for users to be patient and says that Microsoft is doing everything it can to rectify these issues.

Meanwhile ITProPortal reports that Lizard Squad has claimed responsibility for this new assault on Xbox services tweeting, “Xbox [360] Live #offline.” Lizard Squad also says they had assistance in this from another group dubbed Like No Other (LNO). Microsoft has yet to comment on this and confirm its accuracy, but no doubt will be issuing a statement at some point.

We’ll be keeping an eye on developments and in the meantime we’d like to hear from readers about this. Are you currently having problems with Xbox Live? Let us have your comments on this.