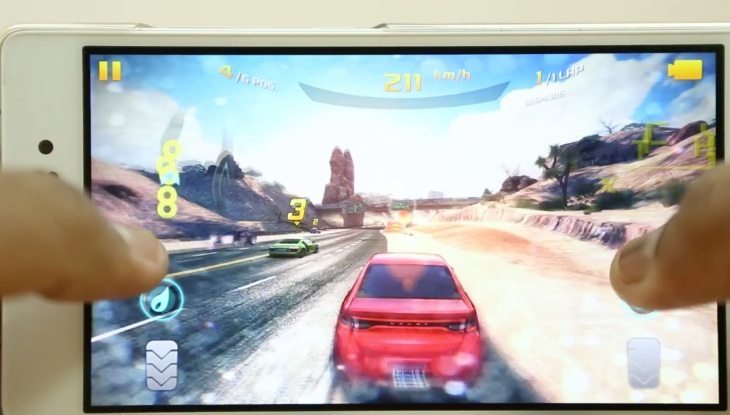 More and more of us are increasingly making use of our mobile devices for gaming, and so if you’re about to purchase a new smartphone this is a factor you might want to take into account. It’s always interesting to note how different handsets compare in this regard, so today we have some Oppo R5 and Samsung Galaxy S5 reviews on gaming performance to share.

The first of the YouTube videos that we’ve embedded below this article is a gaming review of the Oppo R5 from Fone Arena. It features five different games and they are Asphalt 8, FIFA 15 Ultimate Team, Modern Combat 5, Grand Theft Auto San Andreas, and Riptide GP2. You’ll see gameplay from each of them on the Oppo R5, and after each gaming clip a score is given for both performance and graphics. For example for Asphalt 8 the phone is given a score of 4/5 stars for each. At the conclusion of the review an overall score for gaming on the Oppo R5 is awarded but we won’t give that away here as you may enjoy finding out when you view the video. 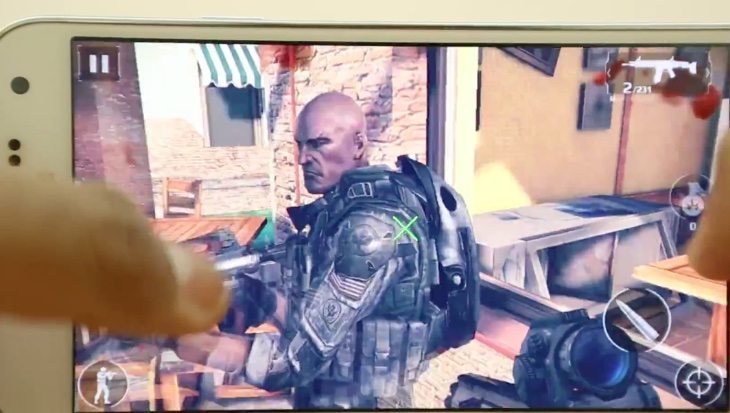 Next up it’s the turn of the Samsung Galaxy E5. Specs of the cheaper E5 include a 1.2GHz Snapdragon 410 quad-core processor, Adreno 306 GPU, and a 5-inch display with resolution of 1280 x 720. It has 1.5GB of RAM, and 16GB of internal storage, expandable via microSD to 64GB. Camera-wise you’re looking at an 8-megapixel rear sensor with 1080p video capture, and a 5-megapixel front-facing camera. It has a 2400 mAh battery and runs Android 4.4.4 KitKat.

The second YouTube video when you scroll down the page also comes from Fone Arena and this time concerns gaming on the Galaxy E5. It uses the same format as the first review with four of the same games but FIFA 15 replaced by Dead Trigger 2. This time the scores given to the E5 for Asphalt 8 is also 4/5 stars for both gaming and performance, but you’ll have to take a look at the video to see all of the other results. Just like the first review there’s also an overall score for gaming at the end of the video.

Give us your thoughts on the gaming review scores for the Oppo R5 and Samsung Galaxy E5? Are you just about to buy either of these smartphones?