Lenovo A6000 vs Panasonic P55 shootout for India 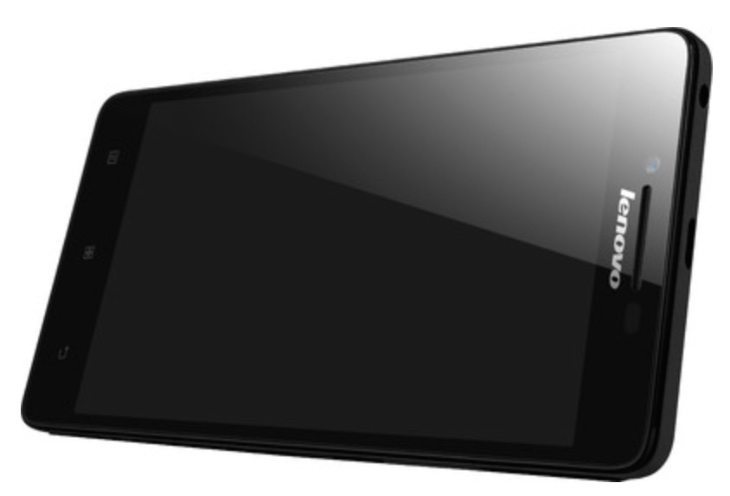 The budget Panasonic P55 dual SIM smartphone has found a place in the market since it arrived for sale in India late last year. However, a few months is a long time in the mobile industry and some very good handsets with competitive pricing such as the Lenovo A6000 have come along since then. Today we’re highlighting the Lenovo A6000 vs. Panasonic P55 in a shootout for India to help make it clear how these phones stand up against each other.

The Panasonic P55 is a nice-looking handset and its price has come down since its launch. However, the Lenovo A6000 has a lot to offer and yet it’s cheaper than the P55. They are both dual SIM phones running Android, but is that where the similarities end? Let’s take a look at the main specs and more to find out.

Camera set-up
Both phones have an 8-megapixel rear camera with autofocus and
LED flash, as well as a 2-megapixel front-facing unit. 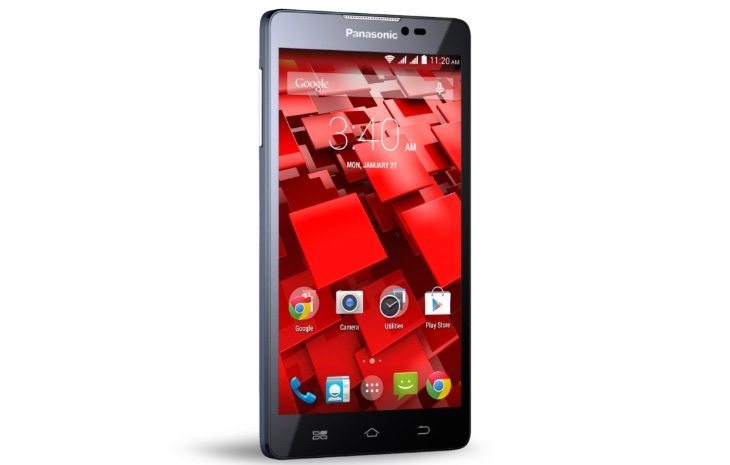 Price
This is where it gets interesting. The Lenovo A6000 is priced at Rs. 6,999 but buyers may find it hard to get hold of as it’s only being sold via flash sales on Flipkart. The Panasonic P55 was more highly priced at launch, with a price tag of Rs. 10,290. However, the cost has come down and we’ve seen it on sale recently for as low as Rs. 7,999, making the price gap much tighter.

These phones are both good value and they each have different benefits. For example the Lenovo A6000 has the advantage of more built-in internal storage, 4G LTE support, and is the lighter of the two phones as well as having the lower price. Alternatively the Panasonic P55 has a larger display, a higher capacity battery, and is the slimmer handset. Another thing to consider is that although the A6000 is on a later version of Android, it uses the Lenovo Vibe UI and so you might want to take a look at that before you decide.

As always we’ll remind readers that any decision to purchase a new smartphone doesn’t come down to specs alone, and you should also consider after-sales service as well as your choice of designs and the build quality. Now we’d like to hear your verdicts on this phone contest.

Are you more likely to opt for the Lenovo A6000 or the Panasonic P55? We always like to hear from readers so do send us your comments using the box below.