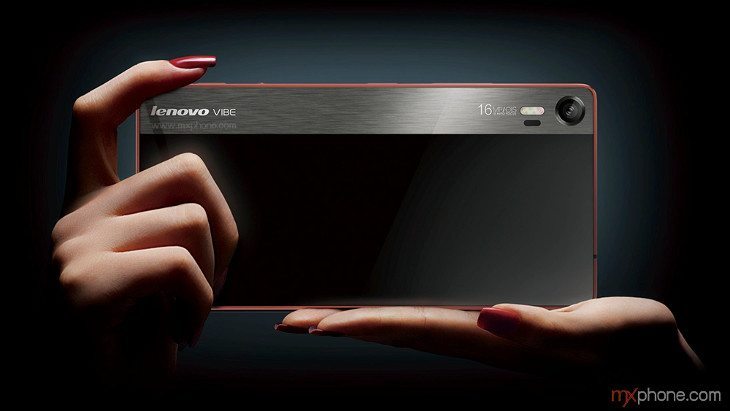 When it comes to a company that puts out interesting products, you have to love Lenovo. From the layered look of the Vibe X2 to the twistiness of the Yoga slates — they always get our attention. Their latest handset has a pretty unique feature of its own, and it is something that may attract photo lovers to the upcoming Lenovo Vibe Shot release.

We’ve seen a number of companies introduce camera-centric smartphones, and Lenovo is getting in on the action with the aptly named Lenovo Vibe Shot. It’s as much of a smartphone as it is a camera, but is rumored to come with a large 16MP sensor with OIS. It will also have a dedicated camera button and a triple-tone LED flash. We’re going to assume the selfie-snapper is solid as well although nothing has been mentioned about it at this time.

The rest of the rumored Lenovo Vibe Shot specs aren’t too shabby either as you’re looking at a device with a 5-inch FHD display, and a 64-bit Snapdragon 615 processor that runs Android 5.0. The RAM is listed as 3GB, and you’ll get 32GB of storage to work with as well. As you can see from the specs, it’s not quite a flagship, but far from the typical midrange devices we generally see. 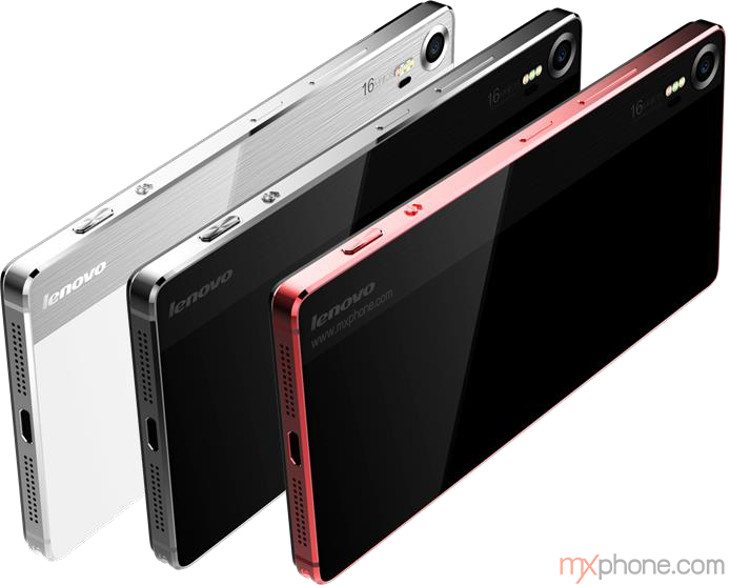 No information has been given in regards to the Lenovo Vibe Shot release date, but it could prove to be a popular handset if the price is right. Hopefully we won’t have to wait long to find more information on the device as the calendar is quickly filling up with new smartphone releases, and customers are going to have some tough choices to make this year.