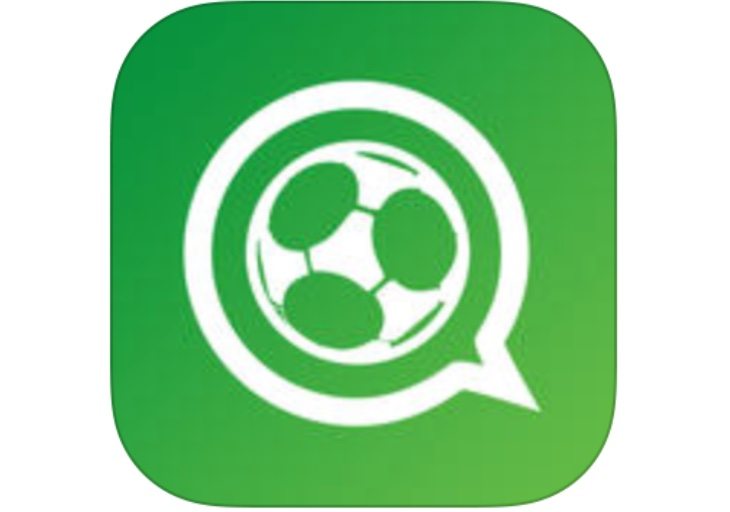 There’s further football activity today with Europa League round of 32 matches taking place. One of these is Tottenham Hotspur vs. Fiorentina and if you’re a Spurs fan you’ll probably already know that Mauricio Pochettino has no major injuries to worry about with the team, and Harry Kane looks a dead-cert to be playing. Today we have details of an excellent app that will give you all the latest news with speedy updates for the Tottenham lineup, lives scores and more for the Fiorentina match.

The CrowdScores app receives hugely high ratings among users and the Android and iOS versions of the app have both just been updated. It’s a live football scores app that is actually a fan-generated scores network that offers extremely fast updates from football leagues and competitions across the world. Supporters can share live match events directly from the grounds, and complex algorithms are used to provide the fastest and most accurate data.

Just a few of the numerous features are live football scores, fast lineups, fixtures, results, live league tables, in-match comments, in-match clock, and cards and substitutions news. Users of the app can report on matches being watched for details such as kick off times, half time, full time, goals, scores, starting eleven, and substitutes. There’s also a match leaderboard that shows who is currently the best reporter coming up with the quickest and most accurate reports.

This free app offers a great way of optimizing your enjoyment of the game or getting the latest information directly to your fingertips at all times. The Android version called CrowdScores — Soccer Scores is available from Google Play and was updated a few days ago with UI improvements. It’s compatible with smartphones and tablets running Android 4.0.3 or later.

The iOS version has a rather longer title as it’s called CrowdScores — Livescore- Football scores, results, fixtures, lineups, and league table updates straight to your phone. It was actually updated today bringing new Clickable Team and Live Match Mode features as well as updated League Tables. It’s available from iTunes and is compatible with iPhone, iPod touch and iPad running iOS 7.0 or later.

This app is well worth taking a look out and it’s free with no adverts, so if you want to be among the first to know Tottenham news why not download it to see what it has to offer. As well as Harry Kane, other likely inclusions for the starting lineup against Fiorentina include Christian Eriksen, Nabil Bentaleb and Ryan Mason.

Will you be rooting for Tottenham Hotspur FC in the match with Fiorentina tonight? If you try out this app we’d love to know how you rate it, so why not send us your comments and share your opinions.