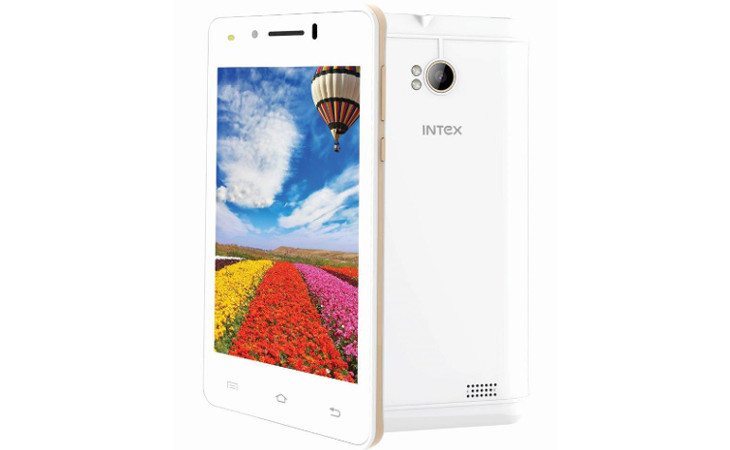 Have you ever mistakenly grabbed your smartphone instead of the remote? It’s happened to a lot of us, and not every device has a built-in IR blaster. Intex is apparently a fan of the remote as they’ve named their new handset after one with the Intex Aqua Y2 Remote.

We often joke about company giving smartphones terrible names, but at least Intex is being honest with the Intex Aqua Y2 Remote. It’s a smartphone that can double as a remote control, but not just any kind of remote. It’s a universal remote, which means you “should” be able to control a wide variety of gadgets including your television, DVD player, cable boxes and other AV equipment.

Remote control function aside, the Intex Aqua Y2 Remote is a smartphone so let’s take a look at those specs. The Intex Aqua Y2 Remote will sport a 4-inch WVGA display with a dual-core chip clocked at 1.2GHz, and 512MB of RAM. You will have 4GB of internal storage to work with as well, and it’s expandable up to 32GB. Other features include a 5MP/2MP camera combo, Dual SIM compatibility, 3G, WiFi, Bluetooth, and GPS. The device will sip its power from a 1,500mAh battery and will run Android 4.4 out of the box.

The Intex Aqua Y2 Remote isn’t the speediest smartphone around, and in all honesty, there are plenty of handsets with similar specs for a better price. That said, the remote function could be tempting for some folks, and it’s not an expensive device at Rs. 4,390. If you’re interesting in snagging Intex’s new handset, you’ll be able to pick one up in White, Grey or Black online and through retail stores in India.