The Huawei Ascend Y540 appears in Europe for â‚¬110 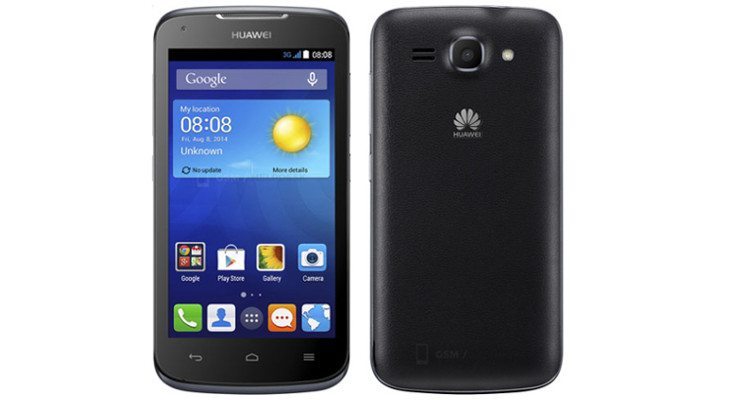 There are a handful of Huawei smartphones available in Europe, and it’s generally a big deal among Android aficionados whenever a new one arrives. While we haven’t heard anything official, the Huawei Ascend Y540 is reportedly on sale in Europe for â‚¬110.

The site GSM Helpdesk is reporting that the Huawei Ascend Y540 has landed in the Netherlands, not with a bang, but with a whimper. In other words, there has been no official word of the handsets release, although it appears to be the sequel to the Ascend Y530 we talked about in February of last year.

In terms of specs, the Huawei Ascend Y540 is a budget device sporting a 4.5-inch panel with a resolution of 480 x 854. The chip powering the handset will be a Snapdragon 200, and you’ll find 1GB of RAM and 4GB of storage under the hood as well. That storage can be kicked up a bit as well thanks to a microSD card slot.

Following the mid-range theme, the Huawei Ascend Y540 will have a 5MP snapper on its backside to go along with a 0.3MP sensor on the front. Connectivity options include Dual SIM’s, 3G/2G WiFi, GPS and Bluetooth 4.0. The Huawei Ascend Y540 runs Android 4.4 and will get its power from a 1,950mAh battery.

As mentioned, the Huawei Ascend Y540 is being reported as available for purchase in the Netherlands, and we have no information on any other countries at this time. If you’re interested in picking one up outside the region, stay tuned as we should hear something official sooner than later.